It was one of the key market trends to emerge during the pandemic, but a top buying agency has declared the “race for space” to be over.

Race for space is over, says buying agency

It was one of the key market trends to emerge during the pandemic, but a top buying agency has declared the “race for space” to be over.

“Now that the memory of long periods of lockdown is fading, the demand for larger homes with gardens, or at the very least flats with terraces or good sized balconies, appears to be petering out,” said Black Brick in an update to clients. 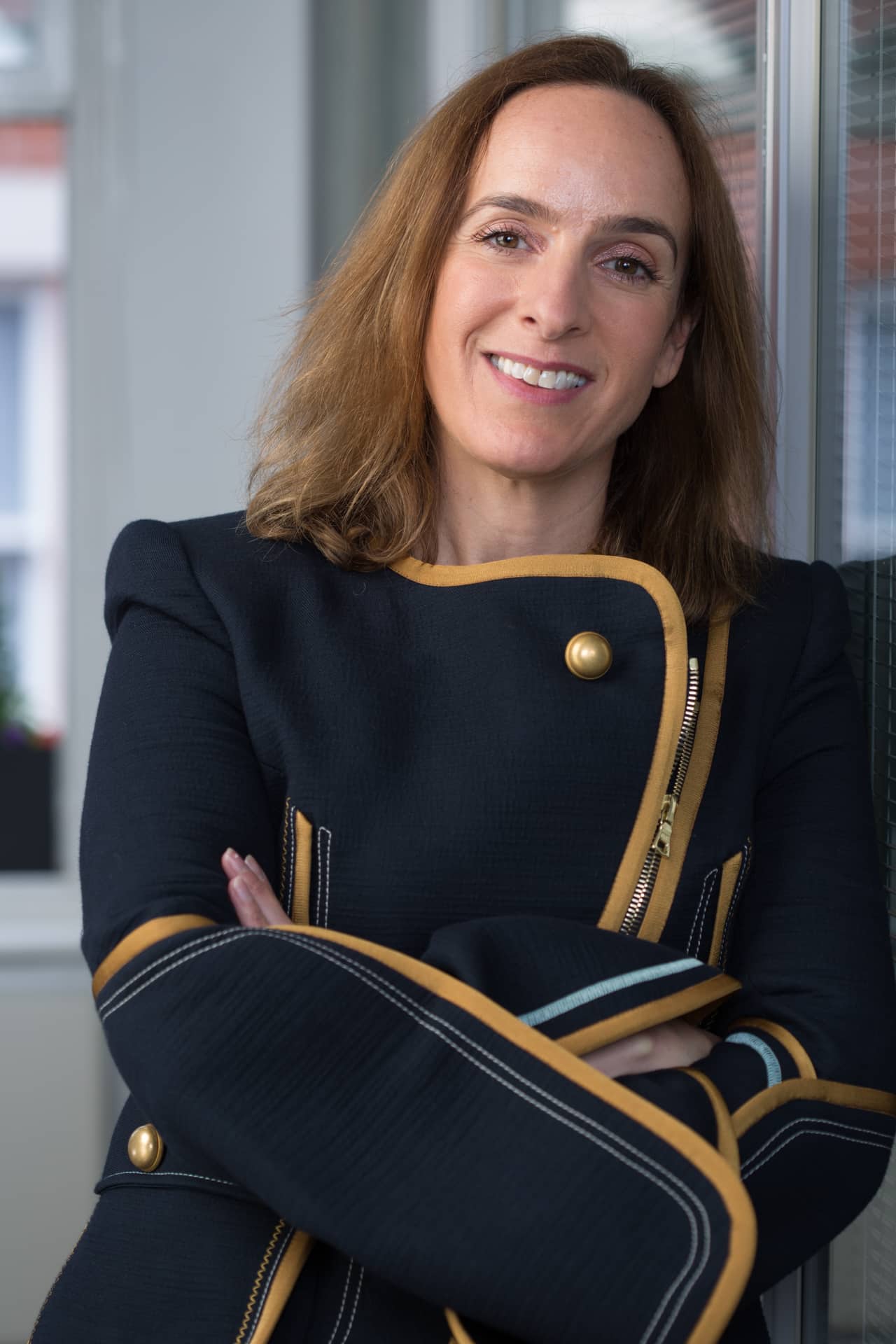 Camilla Dell: “I think that we can confidently say that the race for space is over”

The Mayfair-based firm has seen soaring demand for centrally-located pads, marking quite the turnaround for this type of stock.

“I think that we can confidently say that the race for space is over,” said managing partner Camilla Dell. “Flat searches are back on, when 18 months ago the market for flats was tumbleweed. Now our biggest request if for a classic two bedroom flat in a good building around Hyde Park. We are just inundated.”

First time buyers and students – often generously backed by the bank of mum and dad – are back out in force, along with those after a pied-à-terre, said Dell. “These buyers don’t even ask whether it has a garden or a balcony.”

Other firms have also picked up on a revival in PCL’s apartment market.

In August, London House reported that 78% of all prime London sales in 2022 had involved flats, compared to just 68% in the second half of 2021.

Investment firm London Central Portfolio recently suggested that buyers may look to capitalise on depressed values in the PCL apartment market, noting that while house values are just 1.7% below their 2015 peak, apartments are still 9% below. Urban living has regained its appeal for many prime buyers this year.

The latest price readings from Savills show the impact of returning demand for urban living across the capital.

The prime housing markets of north and east London, left behind during the race for space, were the strongest performers in the last quarter. By contrast, the leafier prime markets of south west London rose by just 0.3% over the last three months, the lowest quarterly price growth seen in this region in two years.

Knight Frank is confident the “escape to the country” trend will continue to support prime regional UK markets for the rest of the year, but is now forecasting a 5% drop-off in values next year.

How the race for space changed the PCL landscape April 2021.