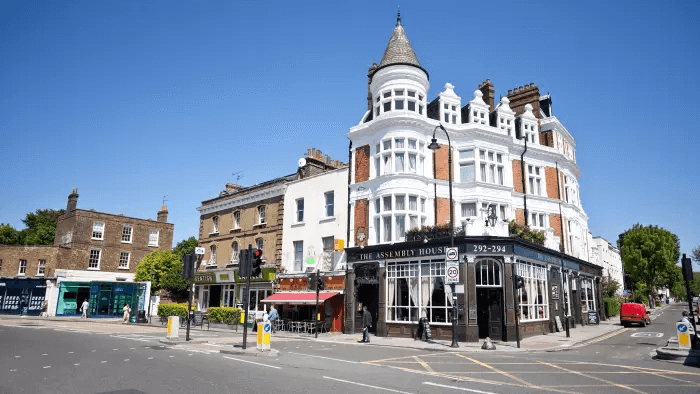 Still, its “edginess” forms part of Kentish Town’s appeal, agents say. It’s perhaps why Taylor Swift chose to shoot part of her video for “End Game” there. The singer can be seen hanging out in Falkland Place and drinking in the upstairs bar at the Bull and Gate. She also reportedly filmed a segment in local kebab house Kentish Delight — though these scenes don’t seem to have made the final cut.

“There are some bits of [Kentish Town] that are still quite grotty,” says Camilla Dell, managing partner at buying agents Black Brick. Any buyer strolling past Kentish Delight on Kentish Town Road might be inclined to agree — agents admit the high street looks a little shabby. But move away from there — to the grid of streets north of Leighton Road or to one of the area’s highly Instagrammable multicoloured terraces — and the housing stock starts to look much smarter.

On the brightly painted Leverton Street, Chestertons is selling a two-bedroom house (in creamy yellow) for £1.1m. On Montpelier Gardens, the same agent is selling a large five-bedroom terrace for £2.7m. The area’s rough edges are slowly being smoothed out, says Gary Linton, founder of developer the Linton Group, which launched the Maple Building, a block of 57 apartments just north of Kentish Town station, in May 2016. The development is currently “about 75 per cent sold”, he says.

A chicken shop recently reopened as a sourdough pizzeria; and a subterranean public toilet reconfigured itself as a cocktail bar. “Gail’s [the bakery] is moving in where there was a tanning salon,” says Caroline Hill, chair of Kentish Town Road Action, “which I’m delighted about.” 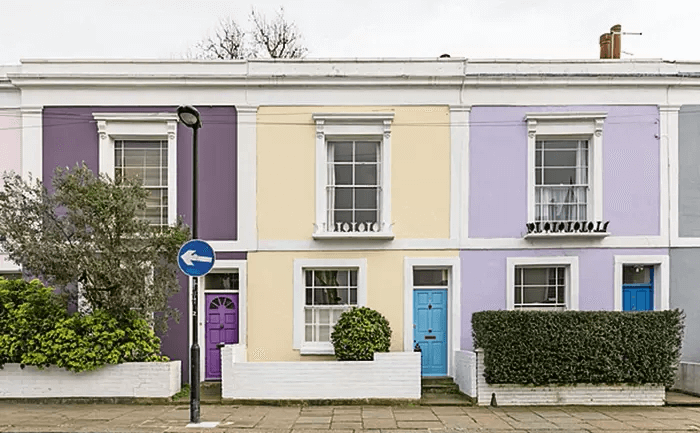 “It’s authentic London,” says Nina Coulter, director of residential development at Savills. “It hasn’t been over-gentrified and it hasn’t got loads of shopping centres: it’s somewhere to live.”

Not everyone agrees. In 2015, when the Mamelon Tower pub was being developed into apartments, squatters put up a banner that read: “We don’t want your yuppie flats, we are happy with our rats.” 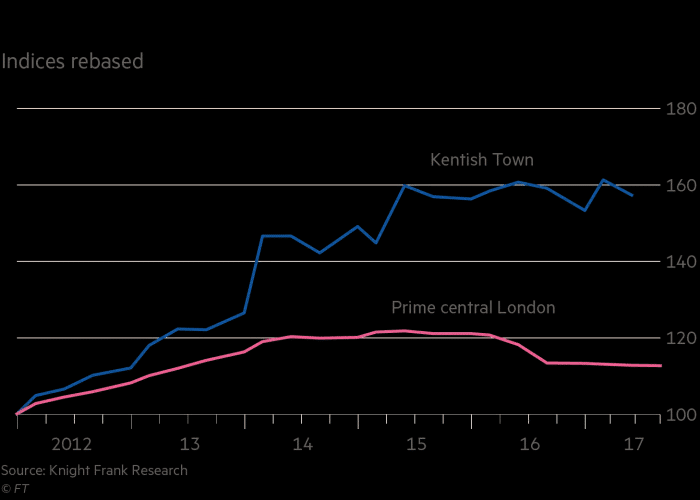 House prices in Kentish Town have almost doubled since 2007 — up 94 per cent, according to Land Registry data compiled by Savills. Last year, the average cost of a second-hand home reached £805,000. Prices for new-builds can be much higher, as developers such as Linton have been moving in — a sure sign that an area is “up and coming”, says Dell. Aside from the Maple Building — where a three-bedroom penthouse is on the market for £2.495m, through Savills — recent arrivals include the Furlong Collection, where a four-bedroom townhouse is on the market with Foxtons for £1.5m; and Founders House, a former pub converted into one and two-bedroom apartments. 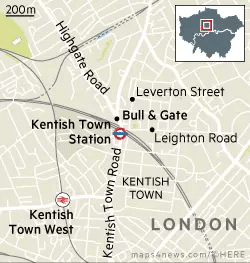 The cooling market for prime central London homes seems to have spread to Kentish Town. In 2017, the price of a square foot in the area fell 7 per cent, according to LonRes — with more than 37 per cent of homes having their price reduced before selling. As confidence in the market recedes, the number of transactions has slumped too, down 33 per cent since their peak in 2014.

Over the road from the Founder Arms development is a Grade II-listed building with a sign on it that reads: “12 new homes, one cinema space, coming soon.” Developer Uplift Property took over the premises in 2015, but it’s still not clear when it will be complete. “Soon went past a long time ago,” says Hill. 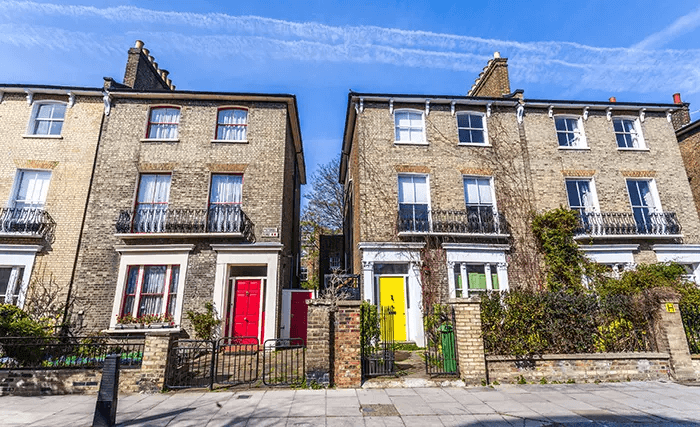