The “one-off” behemoth on Cresswell Place came to market amid a blaze of publicity last summer at £37.5m, following a full-scale redevelopment programme at the hands of luxury specialist Albyns. 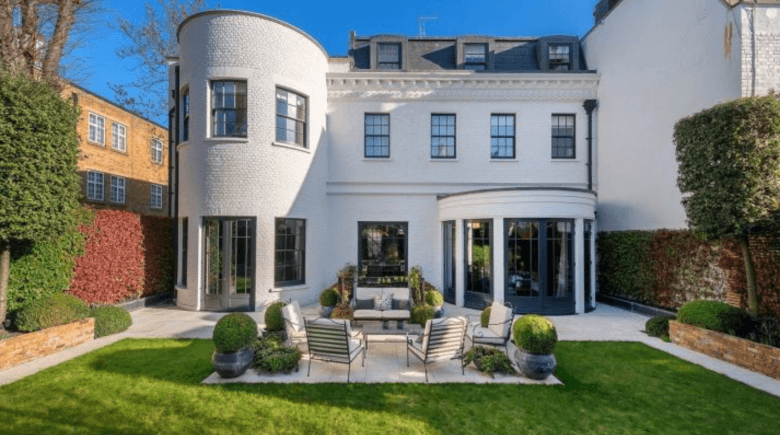 A turnkey mansion in Chelsea that took a well-publicised £16.5m price cut last month has been snapped up pretty sharpish.

The “one-off” behemoth on Cresswell Place came to market amid a blaze of publicity last summer at £37.5m, following a full-scale redevelopment programme at the hands of luxury specialist Albyns. A sale failed to materialise, however, and the property was put into receivership and relaunched just a couple of weeks ago at £20.95m – 44% below the original figure.

Last we heard, 50 viewings had already been booked in pre-launch, and we’re told a deal has already gone through (although the purchase price has yet to be confirmed).

The six-year project delivered an 11,046 square foot pile with bells and whistles aplenty; along with some glorious reception spaces and five bedroom suites, some “incredible” leisure facilities have been installed, including a 15m swimming pool, gym and spa. There’s also a car stacker for two large vehicles, a passenger lift to all floors, state-of-the-art tech throughout, and a separate staff area.

An unconfirmed report suggested an offer at £36m “fell away” last year.

Mayfair-based buying agency Black Brick recently flagged up a rise in the number of newly-developed properties going into receivership. The firm’s Camilla Dell said: “Sellers at every price point, including super-prime, are becoming more realistic. Understanding who you are buying from and their motivation for selling is crucial in order to get the best outcome on price. We have noticed an increase in the number of newly developed properties that were on the market for over inflated prices back in 2015/16/17 and which are now in receivership – in other words developers that got their timings wrong and are now suffering the consequences. Now could be an excellent time for buyers at the top end of the market to take advantage of sellers looking to close a deal and receivers looking to get their money back on un-sold properties.”

It’s not just PCL properties either. The remarkable Chalet Estate in Surrey has just reappeared on the open market on the instructions of LPA Receivers with an asking of £5m (a good £8m below the £13m it was originally launched at in 2016), with contents available by separate negotiation…