Securing a place at some of the country’s top schools may now be easier than you think.

Yes, you can buy near a top school 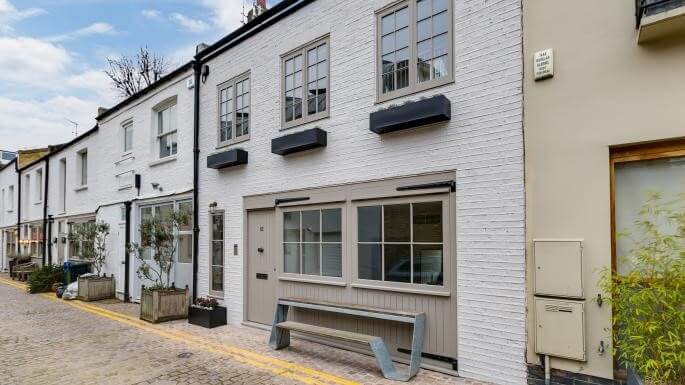 This three-bedroom house in Kensington, west London, is on sale for £2.75 million through Lurot Brand. It is close to Fox Primary School, which is ranked ninth in the country by The Sunday Times Parent Power guide.

Securing a place at some of the country’s top schools may now be easier than you think. Fewer property sales in the catchment areas of some of the best state schools is creating opportunities in these locations for savvy buyers.

Knight Frank analysed the local property markets of top schools as ranked in Parent Power, a schools guide published by The Sunday Times, and found that sales within one and a half miles of the top ten state schools dropped 18 per cent in four years, from 15,656 in 2013 to 12,822 in 2017. This is at odds with the average 15 per cent growth in property sales UK-wide in the same period.

These findings indicate that schools aren’t receiving the usual number of applications for Reception places (a child’s first year of primary school), which had to be lodged by Tuesday for the start of the school year in September. 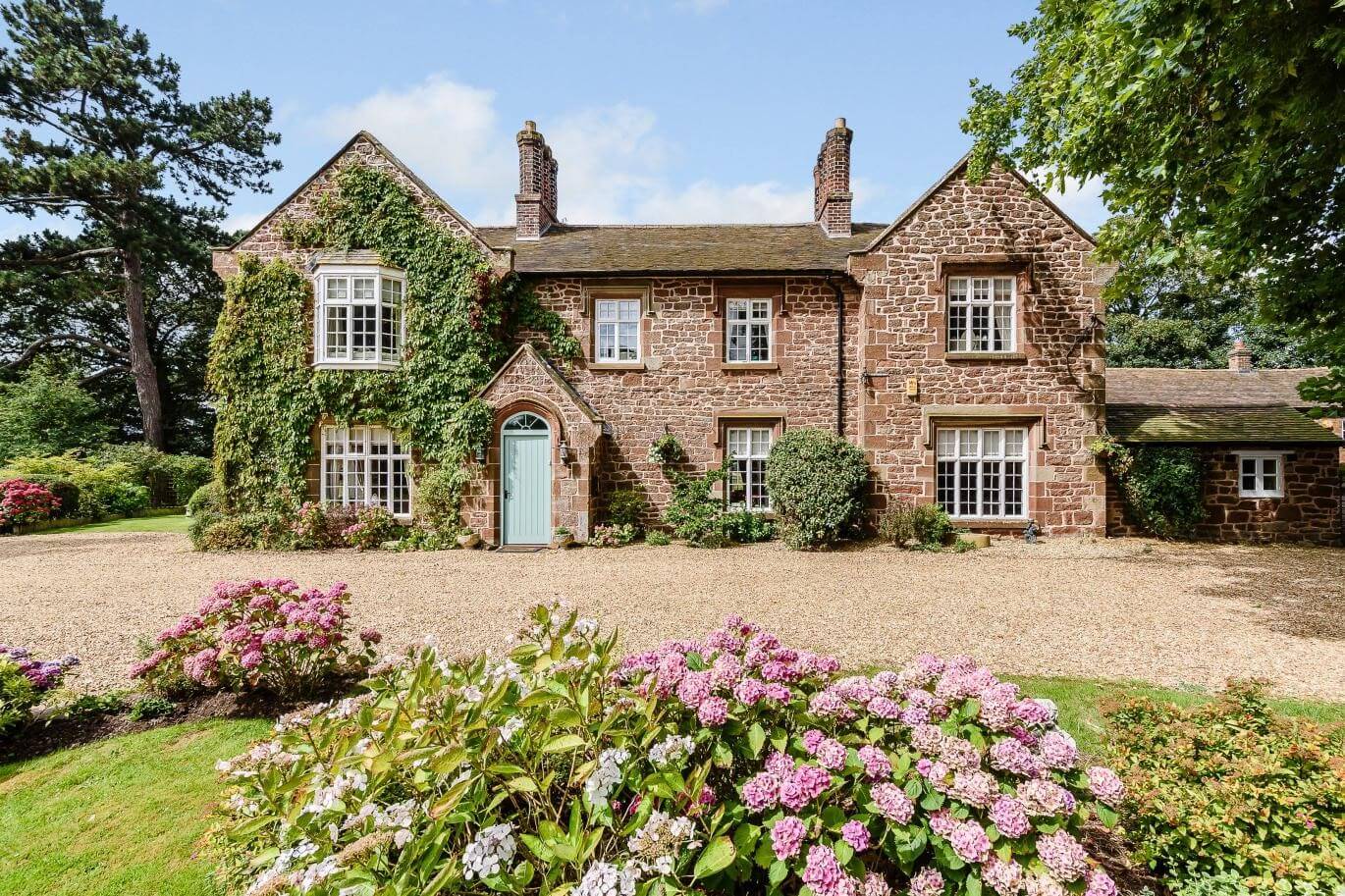 This four-bedroom house in Great Bonas, Shropshire, is on sale for £925,000. The nearby primary school at Tipperton is ranked as outstanding by Ofsted.

Estate agents report that catchment areas are widening as a result, and one desirable school in north London, rated outstanding by Ofsted, is for the first time having to market itself to parents. The school blames its dwindling applications on the local property market: there are no new families moving to the area.

The lull in sales close to good schools has been compounded by a general drop in property transactions since 2017 and property unaffordability after years of strong price growth.

According to Patrick Gower, an associate in the research department at Knight Frank, the drop in sales is related to the drop in house price growth, tighter mortgage regulations and potential sellers not building up enough equity to move up the ladder. Brexit uncertainty is also causing vendors to wait and see before moving, with this week’s vote doing little to change this.

“This poses problems for schools with tight catchment areas, and some will need to look farther afield for their intake,” Gower says. “The issue is likely to be compounded for primary schools with an outstanding secondary school near by, [because] it effectively reduces the need to move.” 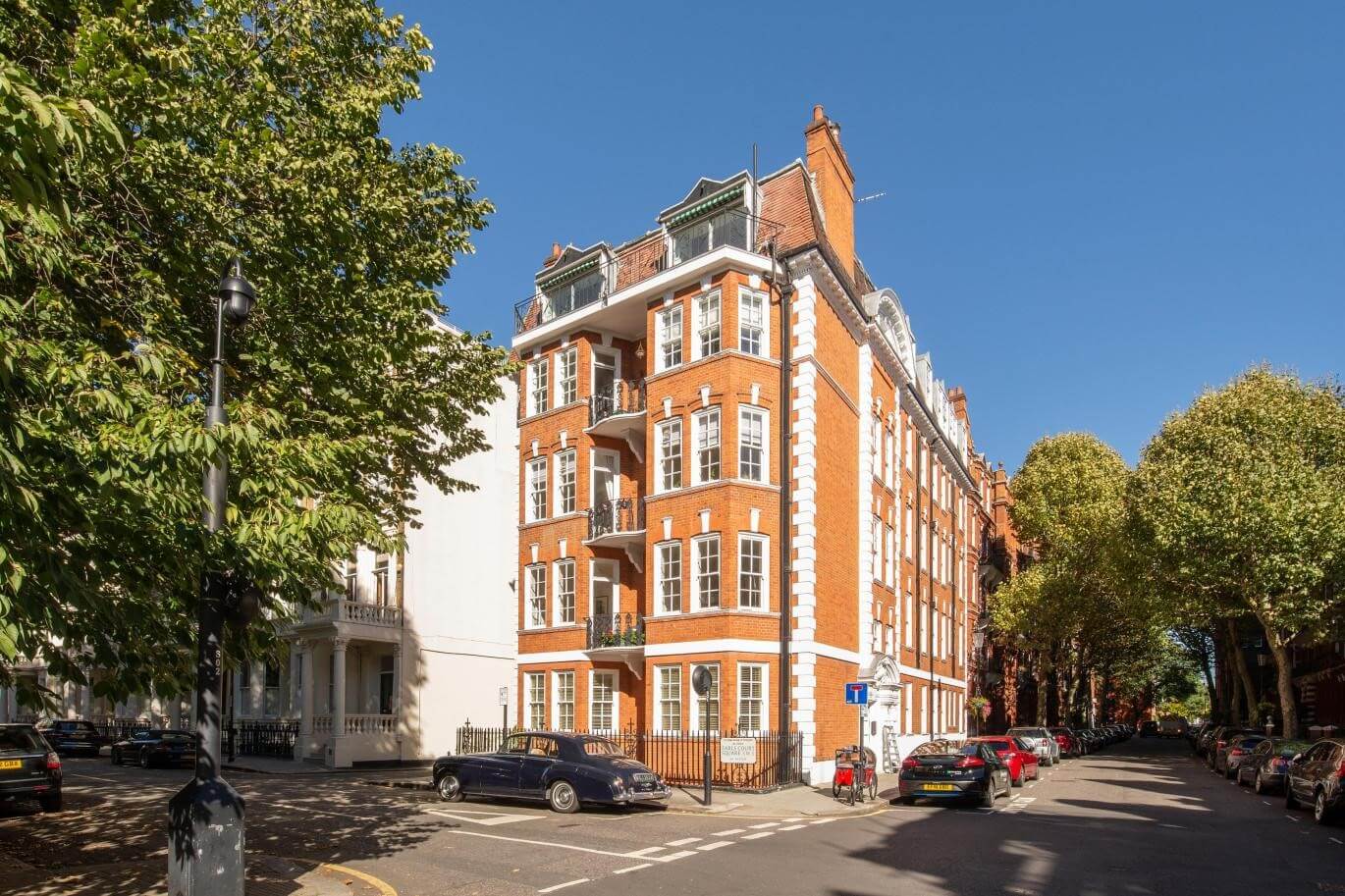 A four-bedroom apartment in Earls Court, west London, is on sale for £1.75 million through Tedworth Property.

Marc Schneiderman, the director of Arlington Residential, an estate agency in northwest London, says that the volume of sales in St John’s Wood and Hampstead, where there are many outstanding private and state schools, has gone down by about a third compared with two years ago. “With fewer families moving into these areas, the number of new pupils at local schools has been reduced,” he says. The homes within close walking distance of well-regarded schools that have historically sold quickly are also taking “some time” to sell.

James Hyman, the head of residential at Cluttons estate agency, says that, while property prices in good catchment areas of central London have not dropped by as much as the 15 per cent national average over the past three years, they have gone down
(5 per cent). However, research by Knight Frank shows that homes near the best schools command, on average, an 11 per cent premium compared with ones at the bottom of the league tables.

The stagnation in people buying and selling means that local authorities are having to flex the rules on owning a home and renting in the same borough. One parent, who is renting a home close to a desirable secondary school in Haringey, north London, but also owns a home outside the catchment area, was recently inspected by Haringey council. When asked why she was renting while also owning a home, she said that she couldn’t sell her main residence in the present market. The local authority accepted her explanation. It is likely this reason will increasingly be given to councils as parents give up on moving closer to schools and choose to rent instead.

Jemma Scott, a partner at the Buying Solution, a property agency, says she has seen a “marked reduction in the availability of prime rental family houses in the home counties. She says in Ascot and Sunningdale in Berkshire and Virginia Water in Surrey some families are opting to rent during Brexit negotiations and have given up trying to move close to a new school.