The old adage goes: “There is no such thing as a bad property, just a bad price.”

The price is right: a guide to valuation

With so much advice available, how should vendors decide who to listen to? We outline the factors to consider 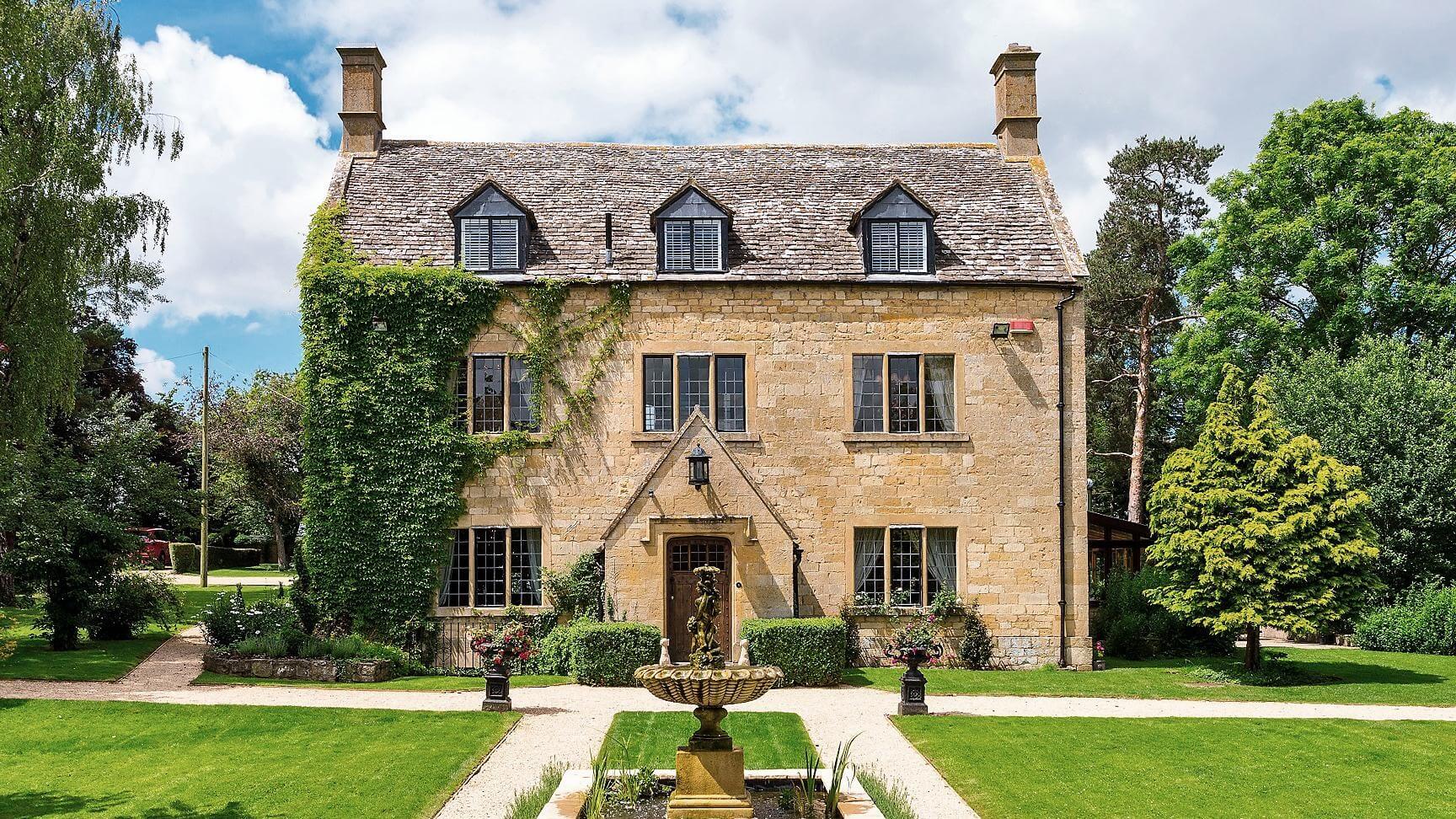 This five-bedroom house in Broadway, Worcestershire, is on the market for £1.9 million with Savills.

The old adage goes: “There is no such thing as a bad property, just a bad price.”

A sharp slowdown in house price growth last year, along with several reports of sellers dropping asking prices in central London, means that many homeowners may be wondering how to price their house sale correctly. Should you listen to your estate agent, or look at house price indices? How much more should you expect buyers to pay for your designer kitchen?

“The key is research,” says Caspar Harvard Walls, a partner at Black Brick, a buying agency. “There are some estate agents who are desperate for stock, and so will value a property high so that they can get it on their books. All too often the overpriced property is then used as a ‘lever’, whereby agents will show it alongside more accurately priced alternatives in a bid to make them look cheap. This does not help the owner, and they will have to bring their price down.” We answer your pricing questions. 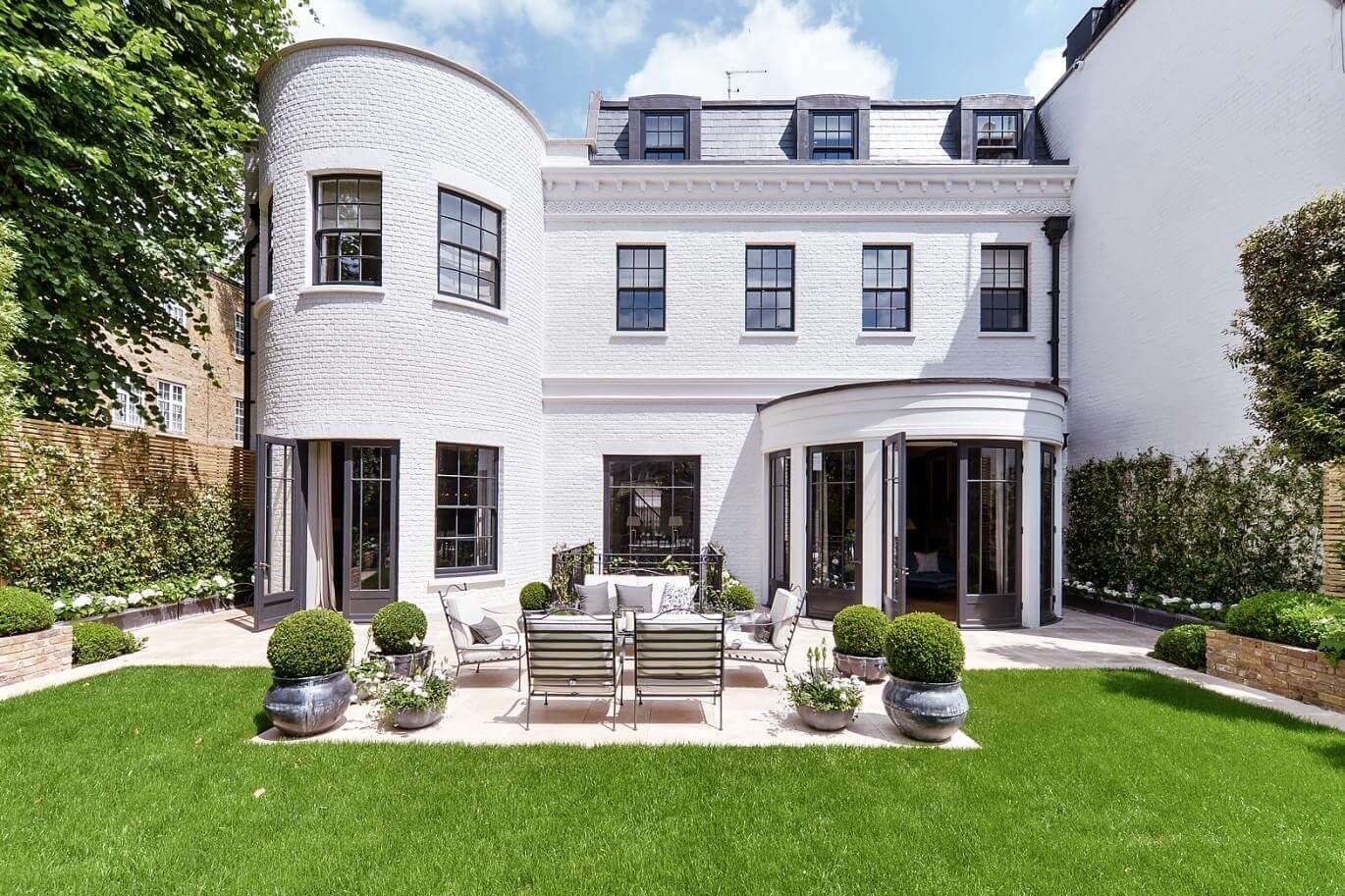 In Chelsea, west London, this five-bedroom home is on sale for £27.5 million.

How can I tell how much my house is worth?

Don’t look solely at property portals, as these will tell you the prices that sellers are asking, not what they are achieving. “Get the opinion of three local agents,” says Christian Warman, a director of Tedworth Property. “Often people opt for the middle valuation. There is logic to this, but also ask each agent to demonstrate how and why they’ve come up with the price they have given. If they can’t justify it, alarm bells should be ringing.” Compare the agents’ valuations with sold price data on Rightmove, which shows the latest Land Registry figures. David Lee, the head of sales at Pastor Real Estate, says: “Do some research into what has sold in your area and a radius of five streets within the past six months.” Alex Newall, the founder of Barnes Private Office, says: “Don’t look at Rightmove or Zoopla’s approximate pricing of your house. They are mostly incorrect.”

Should I under price?

It depends. Round numbers pick up people searching online for different price brackets. “Gone are the days of pricing just under or over a price point — say, at £499,950 in favour of getting £500,000,” says Tim Simmons, the head of residential sales at Humberts. “Vendors will render themselves invisible to those looking in the £500,000 to 550,000 price point.” Vendors keen to sell quickly are often advised to drop down a price bracket and add “offers in excess of”.

Should I factor in higher stamp duty?

Absolutely, says Alexander Lewis of Knight Frank. “Anything above £1 million is being down-valued because of higher stamp duty [since it went up in 2014]. Buyers expect sellers to factor at least 50 per cent of [the loss] into their pricing.”

Does my location matter?

Yes. Lewis says: “Not only should you think about what is selling in your neighbourhood, but what makes your house worth more than the neighbourhoods near by.”

Prime southwest London properties have experienced a decline in prices over the past year, according to Savills. Property prices in Battersea, Clapham, Fulham, Wandsworth, Barnes and Richmond fell by an average of 4.2 per cent last year, making it London’s weakest prime market. Regional city markets are likely to hold their value, but check out the competition.

So what is likely to alter the value of my house?

Transport links are key (including imminent ones, such as Crossrail), as are good local schools. Agents say that buyers are happy to pay more for completed works that add structural value, such as a loft conversion or extension, but not for expensive cosmetic changes such as a new kitchen. “If something has been on the market for six months or more, even if you are getting lots of viewings, you may want to reconsider the price,” Lewis says.