Radical changes to stamp duty payments “will get the housing market moving”, Kwasi Kwarteng said today amid warnings that his measures could drive house prices higher.

Radical changes to stamp duty payments “will get the housing market moving”, Kwasi Kwarteng said today amid warnings that his measures could drive house prices higher.

The cut means that those moving home will pay no stamp duty on properties costing £250,000 or less and will save £2,500 on homes worth more than that. A third of all homes for sale on Rightmove, the property portal, are now completely exempt from the tax.

Kwasi Kwarteng said: “Cuts to stamp duty will get the housing market moving and support first-time buyers to put down roots.”

The Treasury estimates doubling the nil-rate band will enable 29,000 more people to move home each year and will mean 200,000 homebuyers a year will be exempt from paying the tax. It added that the cut would “boost spending on household goods and support the hundreds of thousands of jobs in the property industry, from removals companies to decorators”.

Those buying property in the south are likely to benefit most, according to Lucian Cook, head of residential research at Savills, the estate agency. He said: “The biggest beneficiaries of the stamp duty changes are likely to be first-time buyers in London and the more expensive parts of southeast England, where the savings on offer will make their deposit requirements look a little less daunting.”

Commentators have warned that the cuts could result in rising house prices, with reports suggesting that some sellers had sought to raise prices immediately after the budget speech.

“The average first-time buyer in London will save £9,000, which can be added to their deposit and will likely be capitalised into house prices,” Andrew Wishart, a property expert at Capital Economics, said.

“We fear that this stimulus will stoke inflation rather than growth and will force the Bank of England to raise interest rates even higher than the 4 per cent peak we currently expect. Indeed, investors now expect the Bank rate to peak at 5.6 per cent.” Wishart expects mortgage rates to tip over the 6 per cent watershed next year.

Tom Bill, head of UK residential research at the Knight Frank estate agency, said: “What the chancellor is giving, the Bank of England will more than take away. Many buyers will find the impact of rising mortgage rates soon eclipses the benefit of a stamp duty cut. The gravitational forces of higher rates will bring house prices back down to earth irrespective of any stamp duty cut.”

The expectation is that in the short term the tax cut, which unlike previous stamp duty holidays is permanent, may simply delay a fall in house prices, with Wishart now describing his prediction of a 7 per cent average fall in house prices over the next two years as optimistic. “While the consensus is for house prices to flatline, we are increasingly convinced a significant correction is coming,” he said yesterday.

House prices rose by 16.4 per cent in the year to June in England, according to the Office for National Statistics.

Others have criticised the move for failing to address the lack of supply. Caspar Harvard-Walls, partner at the Black Brick property buying agency, said: “Tax breaks are welcome, but there is still the fundamental issue of there not being enough new homes being built every year.”

A spokesman for the Royal Institution of Chartered Surveyors said: “The announcement of new investment zones to release land for new homes, as well as plans to accelerate transport infrastructure, are positive and we welcome the chancellor’s announcement that the government will increase the disposal of surplus government land for the building of new homes.” 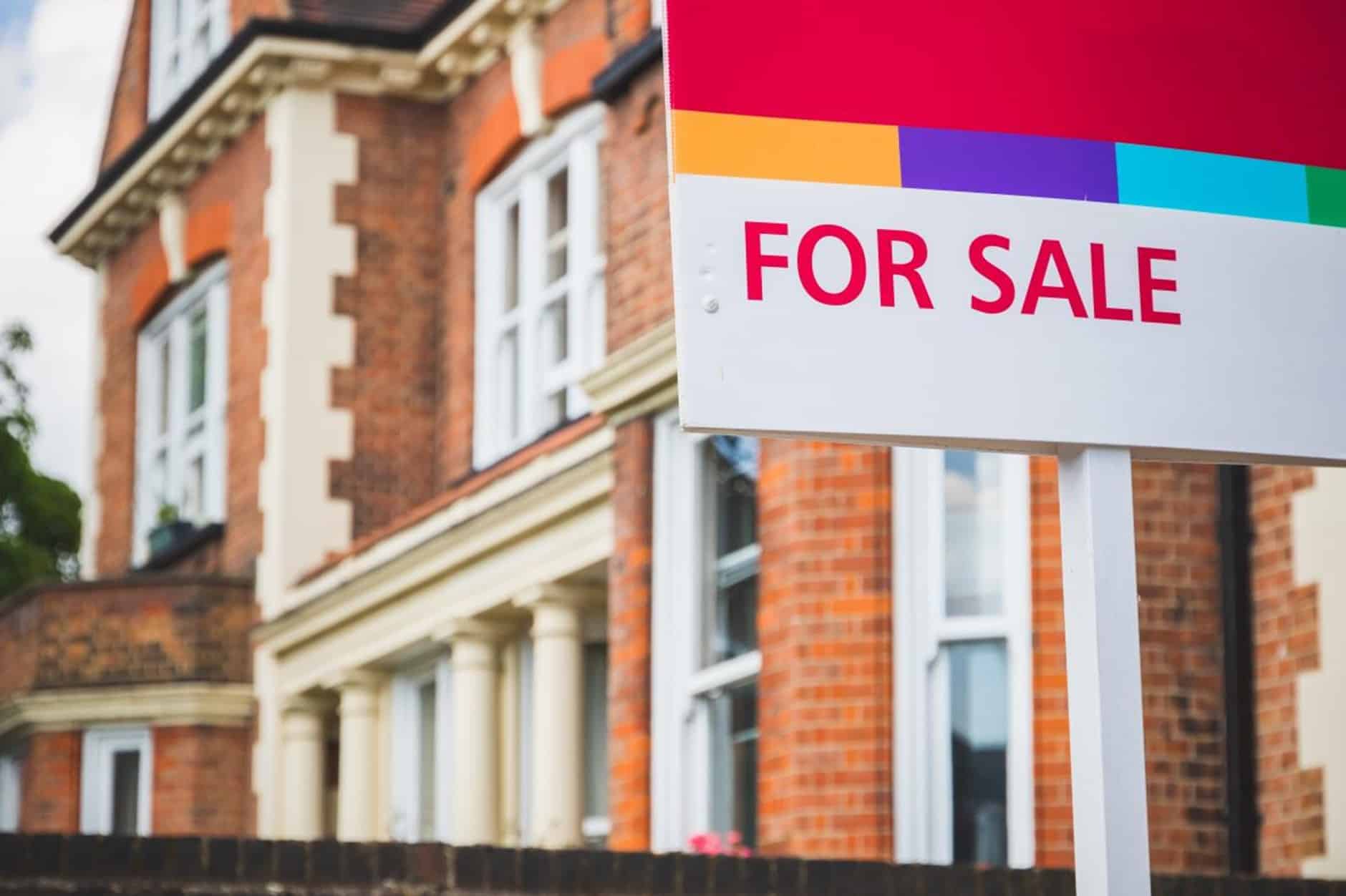 House prices rose by 16.4 per cent in the year to June in England.

The pound’s slide against the dollar could encourage more international buyers, despite the 3 per cent stamp duty supplement charged on second homes and the 2 per cent levy on non-UK residents remaining unchanged in the budget. “Currency-wise, the pound against the US dollar is already proving positive for prime purchases in both London and key country hotspots. We expect more international purchasers to snap up top-end homes over the coming months,” Jonathan Bramwell, head of The Buying Solution, a property buying agency, said.

Estate agents said they were excited by the prospect of higher earners and bankers investing their gains from the budget cuts to income tax and the lifting of the bankers’ bonus cap in property. “It could be a very good Christmas for some in the City,” Guy Bradshaw, head of residential research at Sotheby’s International Realty, said.

A costing for the tax cut was not included in the budget documents. However, the Treasury was on course for a record stamp duty haul this year, with £10.6 billion collected in the first eight months of 2022, according to Coventry Building Society data.

The stamp duty changes do not apply to Scotland and Wales.