As London’s newest transport link steams into action the true winners — and losers — of Project Crossrail can finally be unveiled. 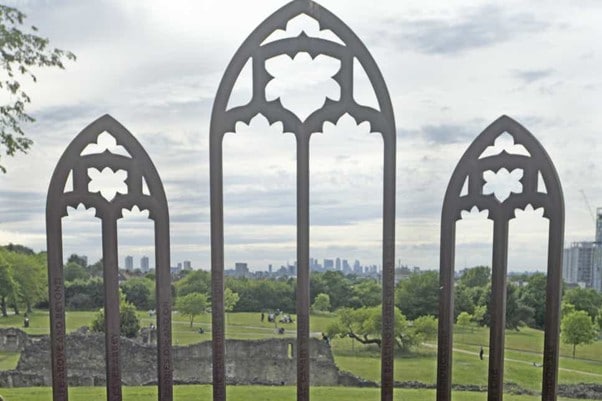 As London’s newest transport link steams into action the true winners — and losers — of Project Crossrail can finally be unveiled.

A decade after work began on the Elizabeth Line it is the unassuming south east London suburb of Abbey Wood which has seen the strongest price growth in the capital.

In nearby Manor Park prices rose 97 per cent to hit an average sale price of £481,370, according to exclusive research by estate agent Hamptons which analysed price performance across the line.

“Crossrail has been the missing link in London’s transport network for many, many years,” said Raul Cimesa, head of London new homes at Knight Frank.

“It’s opening will unlock and finally link neighbourhoods across London that previously buyers may have felt were less well-connected or too complicated to get too.”

What today’s top three locations have in common is relative affordability.

A decade ago they were amongst the cheapest options along the line, and buyers with an eye on investment potential have surged in to take advantage.

“These are the areas which always had the most to gain,” said Lucian Cook, head of residential research at Savills.

“They came from the lowest price point and more affluent buyers started to be attracted to them because of the new ways to commute. They were also more accessible to a wider part of the market.”