As the pandemic hit, the City became a ghost town and the work from home trend was bad news for the shiny new tower blocks and trendy warehouse conversions within the Square Mile.

As the pandemic hit, the City became a ghost town and the work from home trend was bad news for the shiny new tower blocks and trendy warehouse conversions within the Square Mile. It’s therefore little wonder that prices collapsed. According to the UK House Price Index (HPI), the Government’s official property price monitor, more than £115,000 was shaved off average sale prices, between June 2020 and June 2021, which fell to just over £750,000.

But as banks and law firms revert to business as usual – and central London becomes noticeably busier day-by-day – so the sun has started shining on the City once more. Annual house price growth according to the latest HPI stands at 15% year on year. Most of Prime Central London. Part of the reason for this leap is that in 2021 the UK was in lockdown, and prices had hit rock bottom. But there is also a distinct shift in priorities at play. 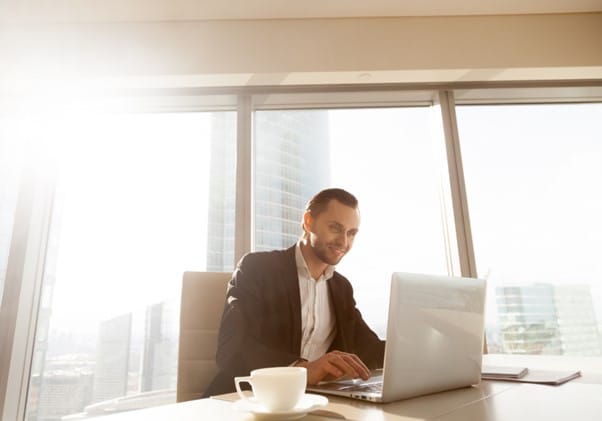 The pandemic has a lot to answer for with buyers re-evaluating their needs after lockdown and opting for countryside properties and homes in outer leafy suburbs are largely responsible for the mismatch between stock on the market and demand for homes. This is equally not helped by the average number of homes on the market being 8% less than the average since March 2019.

Camilla Dell, Founder and Managing Partner at Black Brick Property comments: “We have also seen an uptick in interest in east London postcodes, particularly from entrepreneurs and tech types,” said Dell. “There is definitely strong activity, which will be being driven by the return to normality and people going back to their offices. Plus, it is so much more affordable than Prime Central London for younger buyers.”

Joining start-up stars and young professionals, Dell believes, will be a number of buyers who fled London at the start of the pandemic and are coming to realise that life in the country isn’t as straightforward as they had assumed. “Some buyers are bound to be people who moved out of London and are now realising that they need to be back in their offices at least a few days a week,” said Dell. “There are a lot of businesses which will not accept people working from home from the shires full time. I am sure that there are also a lot of returning renters thinking the same thing, which is why we are also seeing rents increase.”