January is a time for new starts and for looking forward, hopefully with a sense of optimism for what the new year will bring. Indeed, there are some grounds for optimism that activity in the London property market will pick up in 2018, continuing the uptick in business we saw at the end of 2017, and that pent-up demand will edge us back toward business as usual.

For those of our readers hoping for a return to the price rises of the past, however, a glance at our table of analysts’ price forecasts won’t bring much cheer. Most predict flat prices, with only Knight Frank and Cluttons in positive territory. Certainly, we would agree that there is little reason for significant price growth over the next 12 months, given continuing economic and political uncertainty.

Looking further out – which is obviously a far-from-precise science – the picture is brighter. Several analysts expect double-digit growth over the next few years, given London’s continuing attraction to international buyers, and as uncertainty around Brexit eases.

As JLL argues in its forecast, “we believe that many of the question marks over London’s stature in the world are overblown … Demand from international high net worth individuals will continue, while overseas investors are also unlikely to shy away from London because of Brexit.”

Indeed, the successful conclusion of the first stage of the Brexit talks in December removes the first obstacle to the creation of a successful new relationship between Britain and the EU. Furthermore, some of the more dire predictions about the loss of City jobs may be overblown.

Of course, there is still a way to go, but the resolution of the Brexit talks is likely to prove a fillip to prices. As Cluttons puts it, “as we approach the end of the Brexit negotiations in Q1 2019, we expect clarity on Britain’s post-Brexit EU relationship to help boost and solidify overall buyer and investment activity, and so a 2% increase in average house prices is expected that year.

In addition, the shock to the market provided by increases to Stamp Duty is working its way through the system. “The sales market in prime central London continues to move towards recovery mode as pricing adjusts to higher transaction costs and political uncertainty,” argues Knight Frank.

In another note, the estate agency notes that the £5-10 million band – which was most affected by the Stamp Duty hike – has seen a quicker response, and more rapid recovery. It finds that prices in this band rose 1.9% in the year to December, compared with a fall of 1.2% for properties priced between £1 million and £2 million.

But the estate agency also notes that supply is still limited, finding that there were 8.2% fewer homes worth over £1 million advertised for sale across England and Wales at the end of August compared with the same period in 2016. Above £2 million, the figure was 9.5% down.

Limited supply – which we expect to continue this year – is likely to see high levels of interest in sensibly priced, high-quality properties.

“While we don’t expect to see prices rise across the board in 2018, equally we don’t expect prices to fall either,” says Camilla Dell, Managing Partner at Black Brick. “We are seeing a return of confidence, although it does remain fragile. There is clearly pent-up demand.”

“The lack of stock coming onto the market means that we’ll see tough competition for the best in class and most attractively priced properties – indeed, we’re already seeing the return of gazumping in some cases,” adds Caspar Harvard-Walls, Black Brick Partner. “It shows the importance of working with a buying agent that gets early access to properties, or which can source off-market deals.”

“There are opportunities out there, but buyers need good market intelligence, and for the best properties, they need to move fast,” adds Dell.

The table below summarises the forecasts from a range of estate agencies and market analysts. It should be noted that not all figures are like for like: some analysts focus on traditional Prime Central London (PCL), while others such as Knight Frank divide the market into East and West PCL, or broaden their coverage to central London as a whole. Meanwhile one agent, Strutt & Parker, hedges its bets with two scenarios.

Forecasts should, of course, be treated with caution – they are rarely accurate, especially over longer periods. For example, just a year ago, Chesterton Humberts – to pick, rather unfairly, on one forecaster – was predicting that PCL prices would grow 37.6% between 2016 and 2020. Assuming its predictions this year are accurate, the figure is likely to be nearer 20%.

Furthermore, the forecasts are typically provided by agents acting for sellers, who have an interest in encouraging buyers to come forward. Also, the different approaches taken by forecasters can be confusing, underlining the importance of taking good advice.

We would, however, endorse the consensus view, of limited near-term movement, but with a more positive longer-term outlook. “These forecasts underscore our general view, which is that property should be considered a long-term, buy-and-hold investment – which is particularly the case given current high transaction costs,” says Dell. 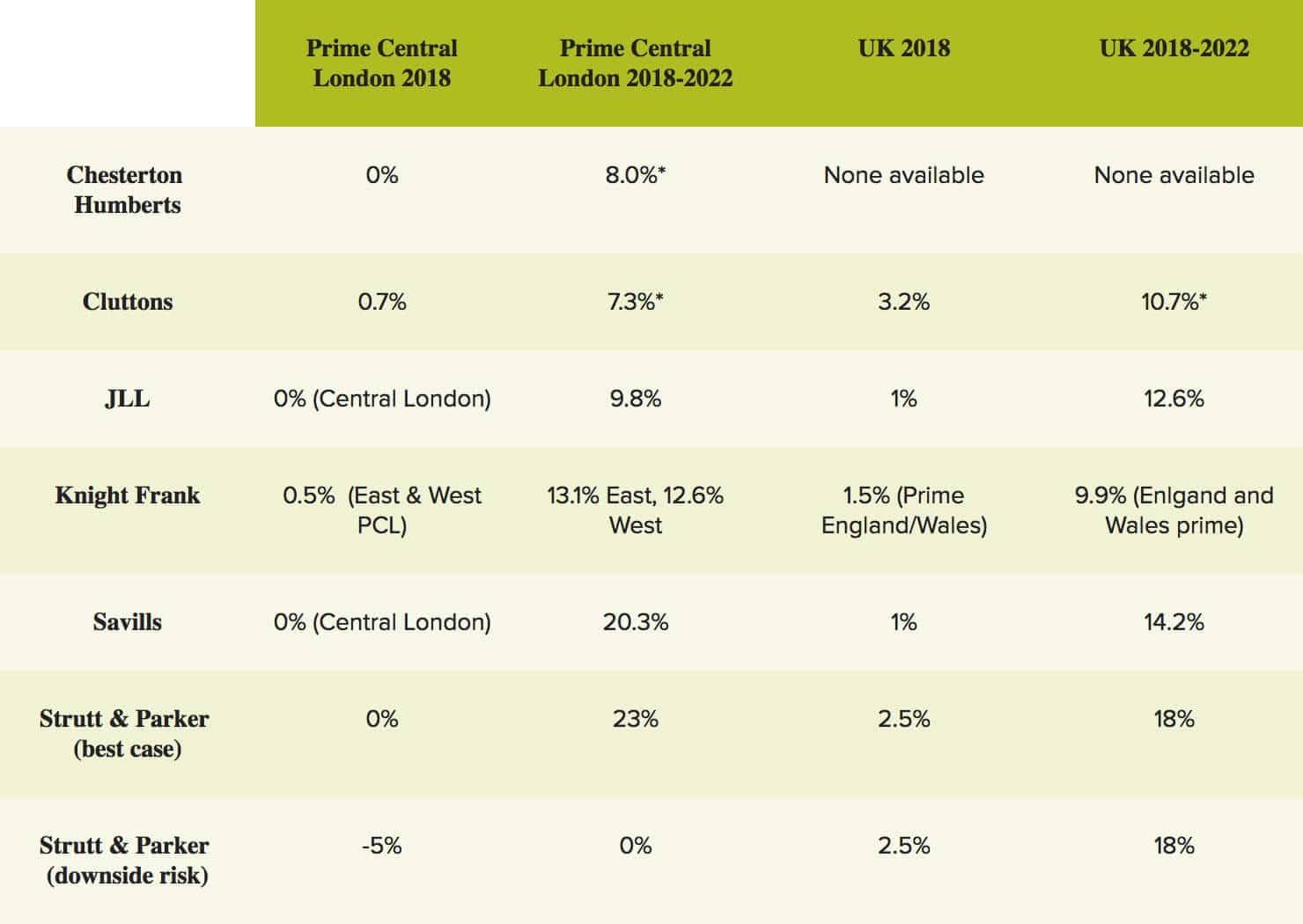 Rental recovery on the cards

It was a tough 2017 for landlords in Prime Central London. Last year, rental yields dropped as supply outpaced demand – partly as a result of potential sellers letting out property rather than accepting offers below their expectations. Savills, for examples, calculates that rents in PCL fell 3% last year.

Knight Frank is more bullish, predicting 11.0% growth by 2022 in PCL. It believes that stabilising prices and demand in the sales market will staunch the flow of “accidental landlords” adding to rental supply. Similarly, Strutt & Parker is forecasting 10% growth in rents over the same period.

Nonetheless, buy-to-let investments remain attractive in the current interest rate environment. Knight Frank calculates that rental properties in PCL delivered an average gross yield of 3.2%, compared with 1.2% for 10-year UK government bonds – a spread which it says is high by historic standards. 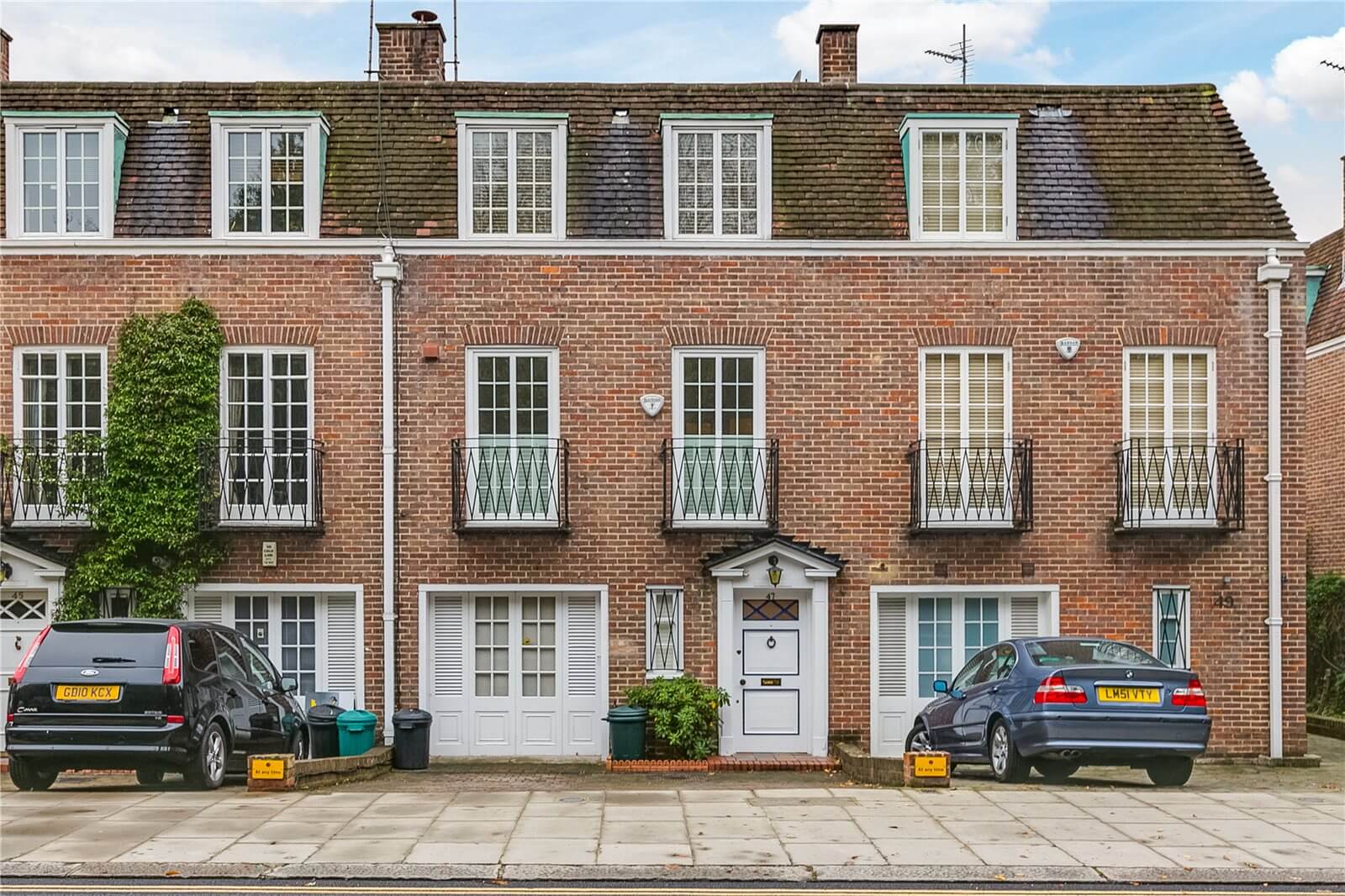 Our clients had been renting in the Holland Park area since arriving from Australia, but with a growing family, wished to put down more permanent roots. However, the Holland Park market is highly competitive, with sensibly priced and well-located properties often selling before coming onto the open market.

Our contacts with local agents meant that we were first through the door of a beautifully presented 3-bedroom house on Abbotsbury Road, one of the most sought after addresses in the area, directly opposite Holland Park. The property measures 1,800 square feet, with a southwest facing garden and secure off-street parking.

We subsequently offered and agreed the purchase within the first week of marketing, nonetheless securing a £205,000 – or 6% – discount on the asking price. Our excellent network and ability to move fast gave our clients the head-start they needed. 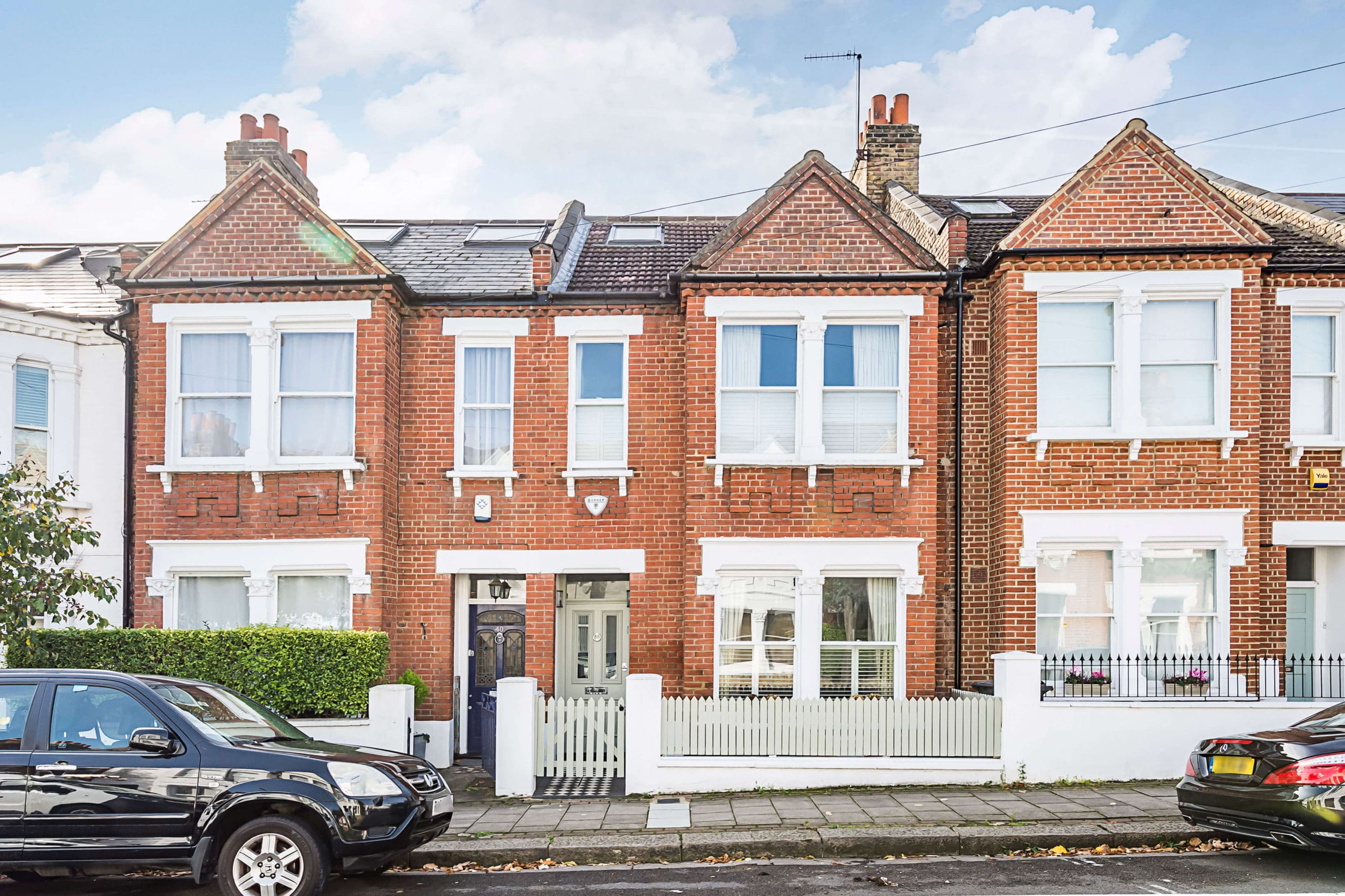 Our British clients were looking to give their two daughters their first step onto the property ladder, and were undecided on whether to buy one property, or two, and whether they should choose a modernised or unmodernised house. They also required the property to have at least two equally sized bedrooms, and be located on a quiet residential street whilst still being close to shops and restaurants as well as being very close to the tube.

After working with the clients to educate them on the best option, we tapped our network to obtain a preview of a 4-bed terraced house on a prime residential road in Balham. The property was in excellent condition and the vendors were motivated to sell as they were relocating to the US.

This gave our client an opportunity to act quickly in a very competitive domestic market. We were able to secure the house below the asking price on the condition that no further viewings go ahead. The final negotiated purchase price equated to £724 per square foot – substantially below the going rate on this road where similar properties can sell for more than £800 per sq foot.

This is what our clients had to say abut their experience working with us:

‘My sister and I, both in our twenties, were looking for our first home which we were to purchase together. At the very start of our search process when we first met Caspar and Alex at Black Brick, we weren’t really sure what we wanted or whether both sets of needs could be accommodated. The professional, engaging, and understanding manner of both Caspar and Alex immediately put our minds at ease that we were in the right hands. Alex had his hands full from the start, as both my sister and I had no idea where to begin in terms of style and layout of property. However, thanks to Alex’s complete understanding of the market and grasp of the wide ranging brief we gave him, within a week of searching he had narrowed down some great options for us, and every detail of our preferences was taken into account. Whilst none of these initial properties were quite right, viewing them gave us a clear idea of what the perfect property would look like. We both doubted from the beginning that we would be able to find a property we would agree on, let alone fall in love with, but Alex could not have done more to go above and beyond on every aspect of our journey to finding the ideal home for us. After only a month (!) of looking we found our perfect home, viewing it immediately as it came onto the market and Alex managed to secure it at below the asking price. We cannot thank Black Brick, and particularly Alex, enough for making our first house buying experience exceptional in every way. We definitely would not have our new home without them!’