UAE residents looking to buy a property in the UK after the country exits the European Union can continue to sign up for expatriate mortgages, say analysts, after one of Britain’s biggest retail lenders barred applications from non-residents. 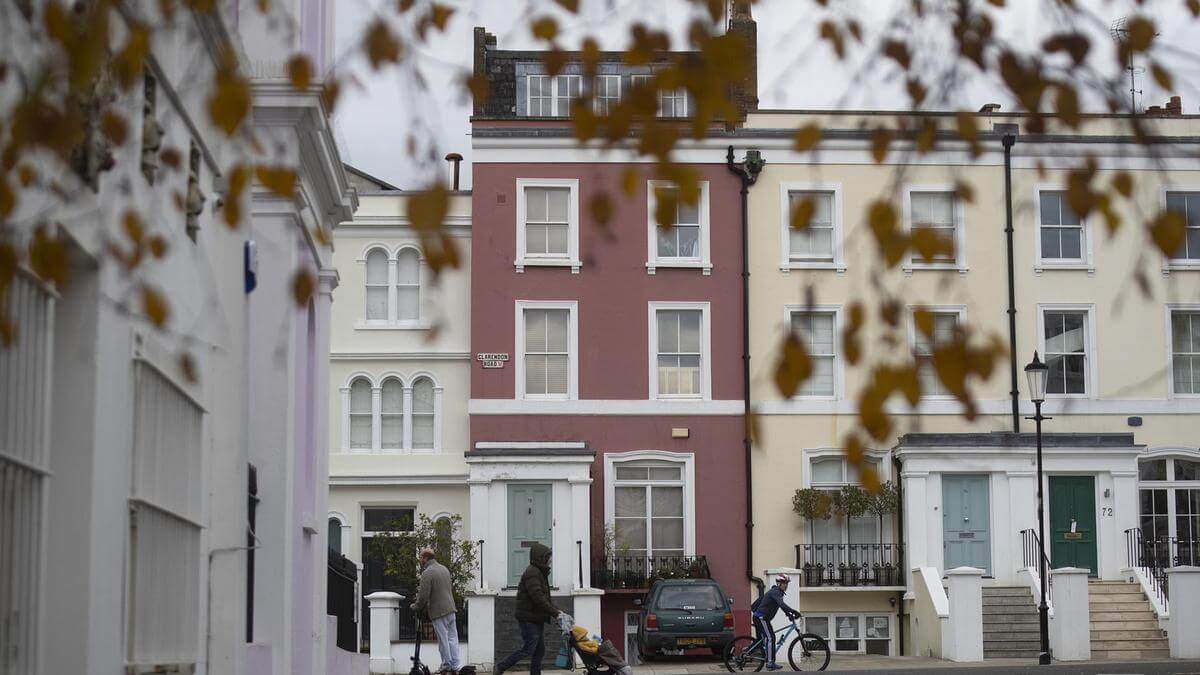 A pedestrian walks past residential houses in Notting Hill in London. With no Brexit trade deal in place yet, UK lenders are making their own decisions over how to ensure their lending policies comply with legal and regulatory obligations post-December 31. Bloomberg.

UAE residents looking to buy a property in the UK after the country exits the European Union can continue to sign up for expatriate mortgages, say analysts, after one of Britain’s biggest retail lenders barred applications from non-residents.

Santander Bank stopped accepting new applications for residential and buy-to-let mortgage applicants from non-UK residents on Monday, making it the first major retail lender to confirm changes before the end of the transition period on December 31.

Camilla Dell, managing partner at Black Brick, which helps Middle East investors purchase property in the UK, expects other lenders to follow Santander’s lead and ask more questions when it comes to EU residents or nationals living in the UK.

However, any revised lending criteria from banks for EU citizens linked to Brexit won’t apply to UAE residents looking to borrow on a UK property, she said.

“There are still lots of options for expats and international buyers, particularly in the HNW (high net worth) space where Private Banks can take a more flexible approach,” said Ms Dell.

“The treatment of UAE or Middle East-based clients has not changed markedly for some time and Brexit should not affect this as these clients are clearly outside of the eurozone. EU nationals who recently moved to the UK or are primarily resident in their home countries will be the most affected by these rule changes.”

Britain’s Brexit transition period ends on December 31 but the country has yet to secure a trade deal with the European Union, leaving lenders to make their own decisions over how to ensure their lending policies comply with legal and regulatory obligations post-December 31.

Under Santander’s new guidelines, existing European Economic Area (EEA) or Swiss borrowers who live in the UK but are foreign citizens, and who have a deposit or equity of less than 25 per cent and use their income to borrow money, must now prove that they have the right to live permanently in the UK. This also applies to foreign citizens taking out a joint mortgage with a UK citizen.

Santander said it does not lend to buyers living in the Middle East, as this does not come under its lending policy.

“Santander residential mortgages have always only been available to customers who intend to occupy the property immediately and therefore live in the UK. Buy-to-let mortgages are available for UK residents, or those who have a permanent right to remain in the UK,” a spokeswoman told The National.

Skipton International, which provides UK buy-to-let mortgage for expatriates and overseas residents, said thousands of UK expatriates living in the EU have been advised by their UK bank that their bank accounts and credit cards will be closed because of Brexit.

At least 13,000 customers have already received letters from lenders such as Lloyds, which owns Halifax and Bank of Scotland, and private bank Coutts, to say their bank and credit card accounts will be terminated at the end of the year, once the Brexit transition period ends on December 31. 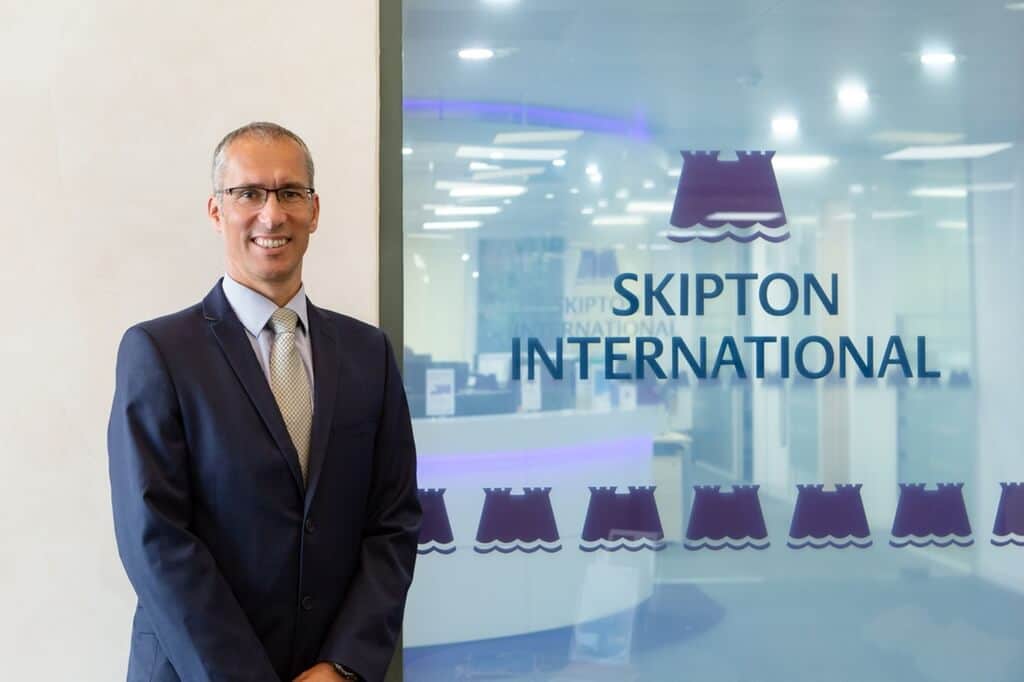 Jim Coupe, managing director at Skipton, said while the full details of the Brexit trade deal negotiations have yet to be decided, it is clear that some UK banks are withdrawing their offerings to those living in the EEA. However, the lender does not plan to change its offering for UAE residents.

“Skipton International, being based in Guernsey which is outside of the EU, will not be making changes directly as a result of Brexit, for us it is very much business as usual where we will continue welcoming applications from across the globe,” he said.

The lender said it has seen record demand in the second half of this year, driven in part by the announcement by the UK finance minister Rishi Sunak of a stamp duty holiday until the end of March next year for properties worth up to £500,000 ($671,486).

“Together with a 2 per cent surcharge for foreign resident buyers coming into force on April 1, there is an incentive of up to £25,000 for property purchases to complete by the end of March,” said Mr Coupe.

For EU residents either living in the UK or living in Europe, the situation is more complicated.

“Mortgage lenders have always considered those who need specific rights to reside in the UK to be a slightly higher credit risk because there’s a chance their right to reside could be taken away in future, potentially leaving them in a more difficult position regarding their properties and mortgages,” said Ms Dell.

However, providing the borrower has EU national settled status, they should not have any more difficulty than British residents in the UK in securing a mortgage, she said.

“For example even non-EU nationals with indefinite rights to reside in the UK have been treated the same way as British borrowers for years. It boils down to whether there’s ever a risk that the borrower could be deported during the term of the mortgage. If not then the risk is viewed the same as a Briton’s,” Ms Dell said.

UK mortgage approvals reached their highest level in 13 years in November as tighter Covid-19 restrictions failed to dent strong demand for home loans, according to Bank of England data.

The central bank said there were 97,500 loans approved by lenders in October – the highest figure since September 2007. Meanwhile, house prices recorded their strongest growth since 2004 in November, with the average home now selling for £253,000, according to the Halifax’s House Price Index.