In the first of our series of property predictions for 2020, industry experts give their views on what to expect from residential markets in Europe, the Middle East and Africa over the next 12 months. 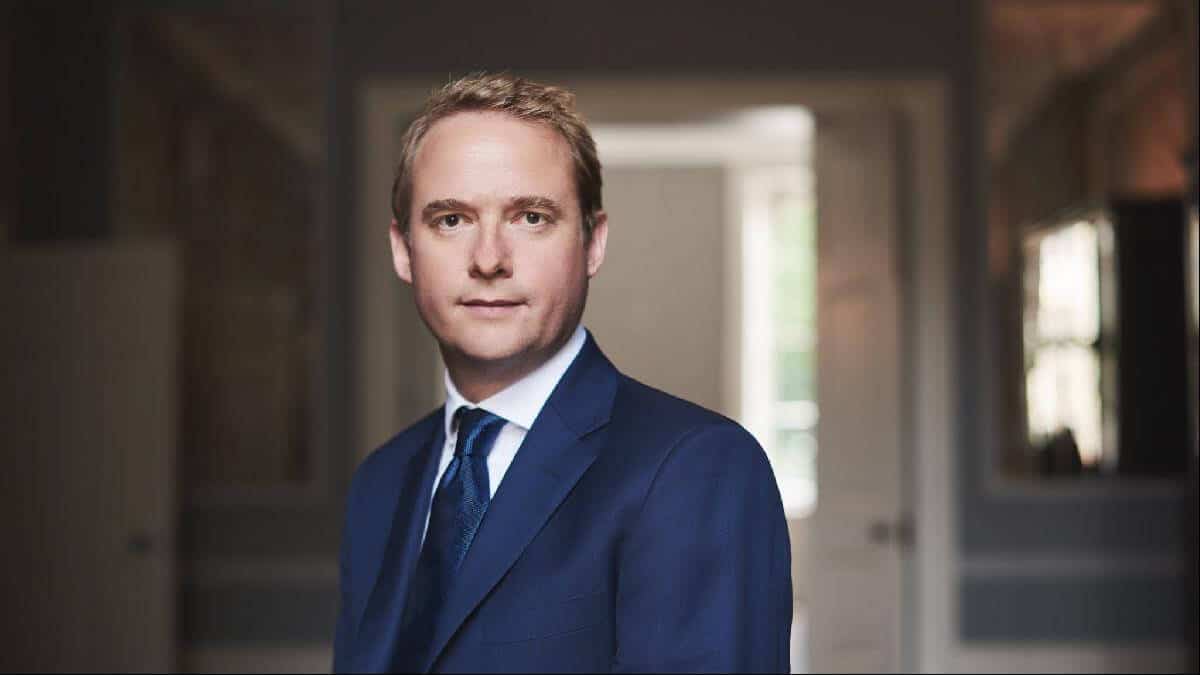 Our prediction in 2018 that the top-tier eurozone cities would outperform in 2019 has come to pass. Berlin, Madrid and Paris continue to sit high in the Knight Frank Prime Global Cities Index. Relative economic stability, low interest rates, limited new supply, and strong tenant and second-home demand are underpinning price growth.

What failed to materialise was the rising cost of finance we predicted. Instead, a slowing global economy has led to looser monetary policy: economic stimulus measures remain or have even been enhanced, with the European Central Bank restarting quantitative easing on November 1. This has eased affordability pressures in the mainstream market and at the prime end.

We expect the low-rate environment to persist in 2020 but, despite this, for luxury price growth to remain muted as the headwinds mount. From the interminably tedious Brexit negotiations to the US-China trade tensions, Hong Kong protests and US presidential election, the level of uncertainty has ramped up a gear in the past year.

Although European policymakers are likely to steer clear of major interventions as seen in other parts of the world, including foreign buyer taxes and bans, we expect greater regulation of the holiday home rental market in those cities that attract a high volume of tourists. 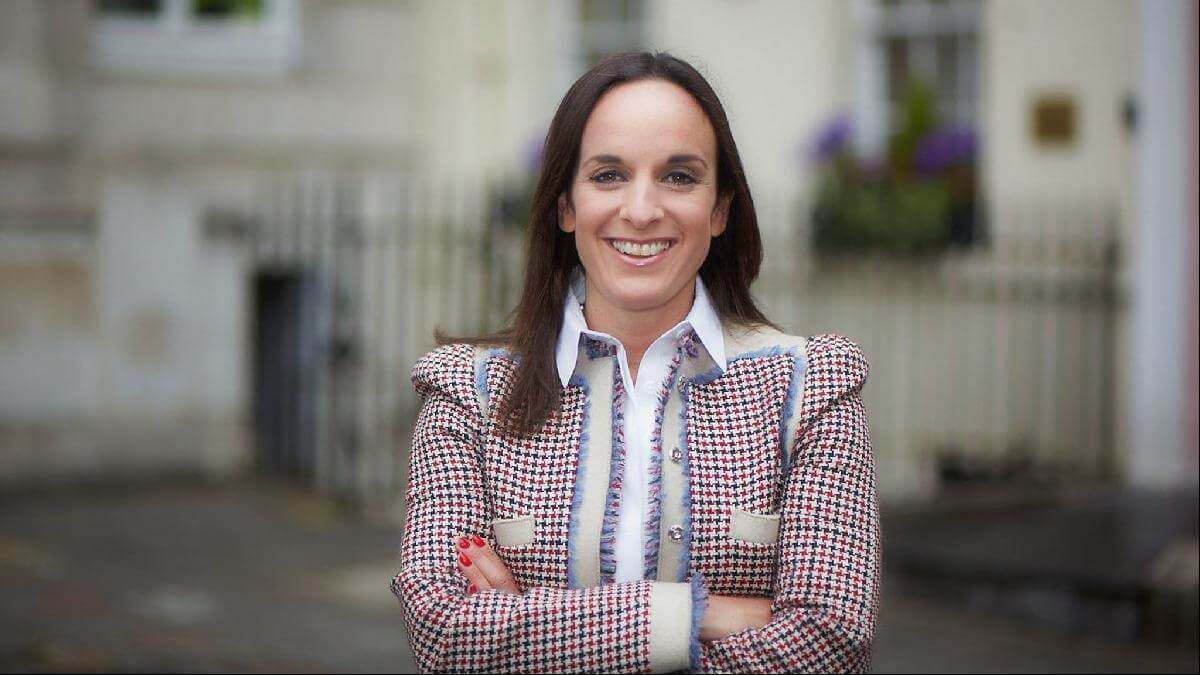 The decisive Conservative victory in December’s UK general election will resolve much of the immediate Brexit uncertainty and restore confidence, especially regarding property taxation.

We predict the Conservative win will result in UK sellers hardening their positions, causing prices to rise this year — there is significant pent-up demand. In the final quarter of 2019, we registered twice as many applicants compared with the same period in 2018. The average budget per applicant also rose, from £4m to £6.35m.

While the Conservatives have pledged to bring in a 3 per cent stamp duty increase for overseas buyers, we predict this will be absorbed by the market, as previous rises have been. Most overseas buyers are far more concerned about an annual property tax, which is not part of the Conservative manifesto. We are also likely to see a rush of deals exchanging ahead of any stamp duty change.

Although the Brexit process has tarnished the UK’s reputation for sound governance, this should be put in context. As we found throughout 2019, London remains a (comparative) beacon of stability and rule of law, compared with much of the Middle East and Africa and, latterly, places such as Hong Kong. Despite tax rises in recent years, analysis by Savills found London is ranked 12th out of 17 global cities in terms of overall costs of buying, owning and selling prime property. 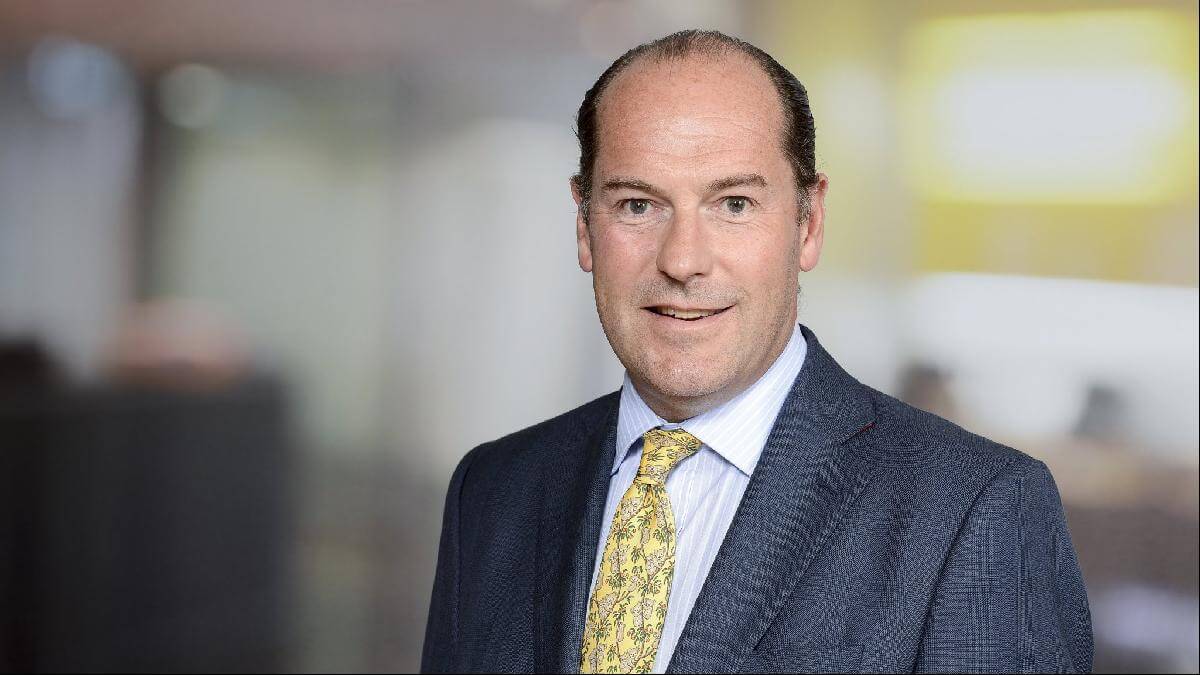 In the United Arab Emirates, a combination of new government policies and major investment is set to change residential markets. In Dubai, the government has set up a real estate committee to address concerns such as oversupply, and 2020 will see developers focus on completion and handover of ongoing projects.

A Dh50bn ($13.6bn) fund in Abu Dhabi will boost the development of small and medium-sized businesses, research and development, and eco-tourism alongside a significant infrastructure spend. This should cascade into the local economy, although there may be a short lag for this to trickle into real estate capital values.

Freehold legislation changes announced in 2019 have helped create an investment-friendly legal framework and, as prices begin to bottom out, will herald a more stable, less cyclical and therefore more sophisticated market.

A growing population in Sharjah is driving demand in an area coined Emerging Sharjah. Inquiry levels rose 50 per cent between the first and second quarters of 2019 and this is expected to continue into 2020.

Residential values in Egypt have stabilised after a few years of rapid price growth. Underlying fundamentals are still strong as supply fails to keep pace with a large, rapidly expanding population, although affordability is a concern. A potential oversupply at the top end of the market means there is a move towards building smaller, more affordable units. Branded residences are a growing trend that is expected to increase the appeal of Egyptian property to international buyers.

Saudi Arabia’s opening-up to international investment is unprecedented and may provide an opportunity for pioneering foreign buyers. 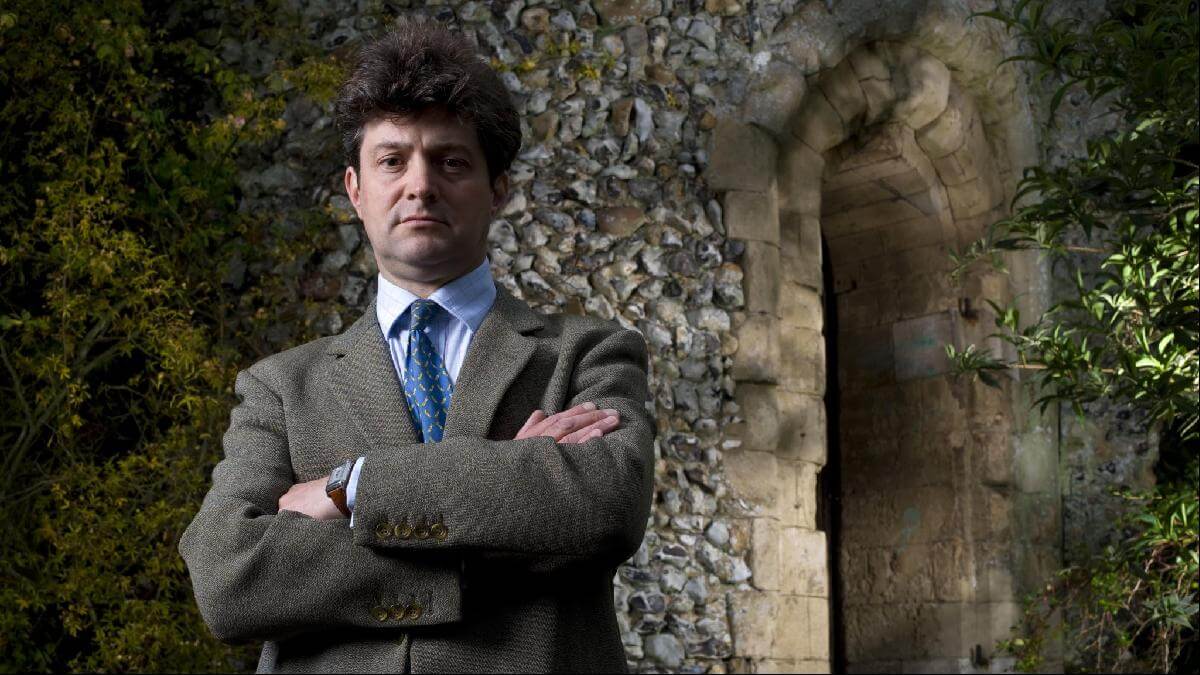 The world is perhaps a more uncertain place as we look forward to 2020. I was, on reflection, perhaps not cautious enough in my predictions for the past 12 months. It is easy to be optimistic at New Year.

Africa may hold the biggest potential in the next year as Asian investors continue to pour money into many parts of the continent. Russian and Middle Eastern buyers are also looking to build on commodity interests in Africa and it seems like a period of stability is overdue, which may bolster confidence in some countries.

Money is still drawn to the Middle East like a moth to the flame, but more cautious investors are sensing the time has come to move on. Braver, or perhaps more naive, investors remain, but risks appear to outweigh possible rewards for all but a handful.

Europe retains its triple-A rating for most property investors and a lot of speculators. Not without risk, the region remains popular and relatively safe. Some parts along the eastern flank (Croatia, Albania and Montenegro) are drawing in speculators, but real money still loves the traditional markets such as London, Paris and Rome, despite higher buying and holding costs. Look along the east coast of the Adriatic in 2020 for the biggest bets to be made. 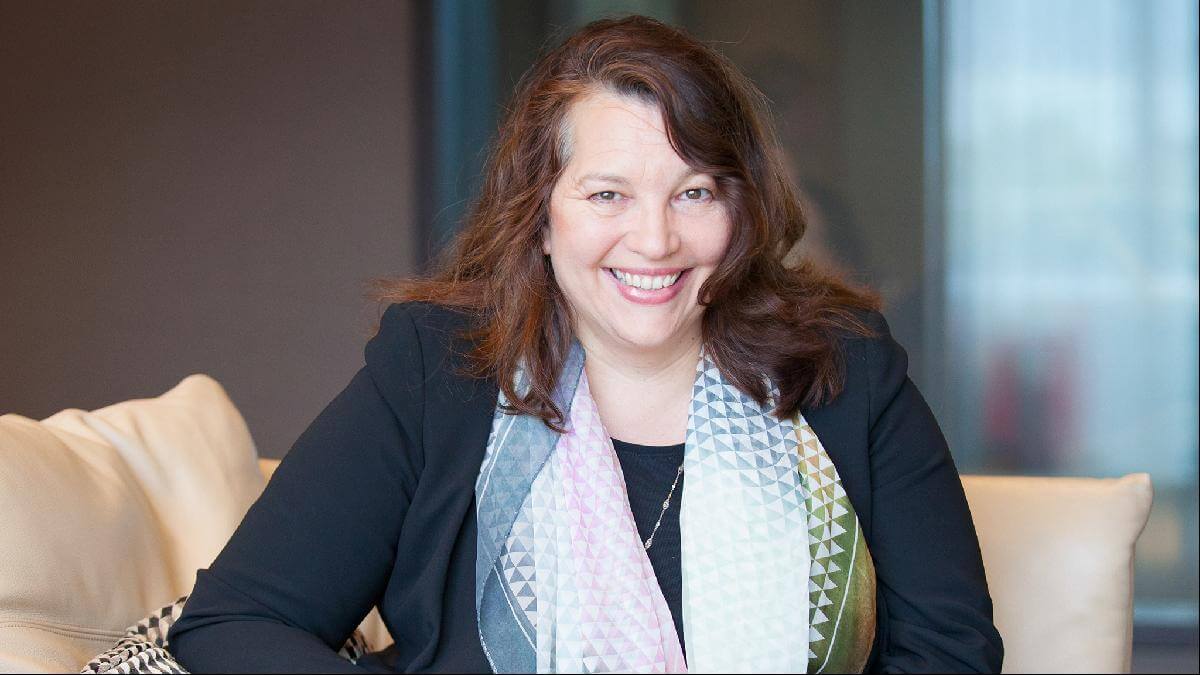 This year will be when the great asset price inflation of the late 20th and early 21st century is complete in many Emea real estate markets. There are still a few opportunities in emerging markets and growing cities to ride the last waves of asset price growth, but the aim of real estate investing is moving towards income generation rather than capital trading.

Real estate buyers will increasingly look at the amenity value and cash flow implications of owning, and this applies to residential owner-occupiers as much as commercial institutions.

Prime markets in the UK, particularly London, have already seen the last of the very high rates of growth, which many commentators think is normal and owners have come to expect over the past 60 years. The postwar inflation era is long over and the dramatic falls in interest rates or yield shift that have driven all sorts of asset prices upwards since the 1990s has ended.

Future growth in real estate prices will depend, as it did in previous centuries, on occupier fundamentals; that is, drivers of rental value such as household income, demand and supply — rather than speculation and investment. The question is not how the market is moving but how individual assets are performing: is value being added? Is the productivity of a piece of land being increased?

This is the year when we will start to recognise that some so-called assets can also be liabilities. Successful owners in future decades will be the ones who can tell the difference.