With a £175m price tag, property developer Nick Candy’s penthouse at One Hyde Park is in a league of its own.

Is this £175m apartment London’s ultimate ‘giga-prime’ home for the super-rich?

The UK’s most expensive apartment is up for sale, complete with park views, hotel room service on tap and a golf simulator 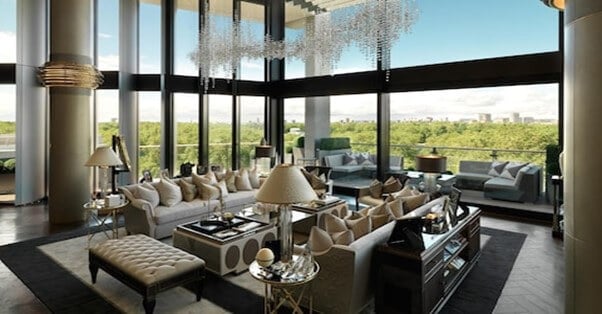 With a £175m price tag, property developer Nick Candy’s penthouse at One Hyde Park is in a league of its own. For those who collect homes like trophies, this is the blingiest in the cabinet. It’s the UK’s most expensive apartment. But can it possibly be worth it?

Well, for your £175m (payment by Bitcoin or Ethereum accepted – Candy has said he thinks they’re the next “big opportunity” in property), you get 18,000 sq ft of two-storey, lateral luxury overlooking Hyde Park. There are five huge bedroom suites and an octagonal marble bathroom fit for an oligarch. There’s all the fun stuff too, of course: the champagne room and golf simulator, spa, gym, media room and so on.

And crucially, the penthouse is the pinnacle of the development that redefined luxury property globally. One Hyde Park – the glassy, brassy Knightsbridge apartment block, built with the help of a staggering £1.15 billion loan – rose in 2010 like a sphinx from the ashes of the Global Financial Crisis. Achieving up to 10,000 sq ft, its 68 apartments broke all price records when they went on sale in 2010. 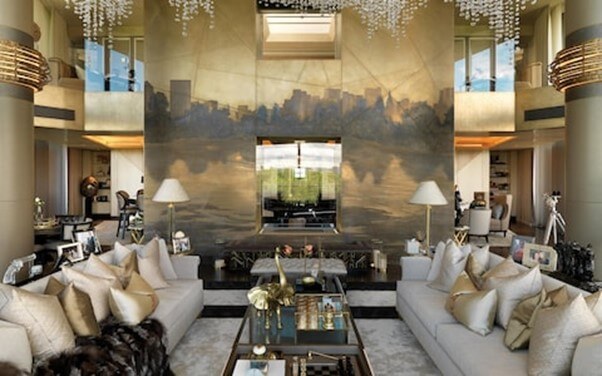 A decade on, Candy has been reflecting on the never-to-be-repeated scheme that catapulted him and his brother Christian on to the world stage. He has mused that One Hyde Park is not quite perfect. With hindsight, he wishes he had installed private lifts to the penthouses and provided more rooftop amenities to make the most of those Royal Park views.

It’s a lesson its newer competitors have learnt. The Bryanston, a super-luxe high-rise designed by Rafael Viñoly, has similarly expansive views over the north side of Hyde Park, and is ensuring buyers soak them up from their large private terraces. One of the ‘super units’, which has yet to go on sale but is likely to be priced higher than the building’s £66m penthouse, includes the largest private terrace in London.

And there’s the odd super-prime development that is giving One Hyde Park a run for its money. Northacre won’t give a number for the penthouse at No. 1 Palace Street, overlooking the gardens at Buckingham Palace, but with a £30m entry price for smaller, lower apartments in the development, you can only imagine. And in late 2020, Savills revealed that a British buyer had spent £140m at No. 1 Grosvenor Square in Mayfair. But that was for the top storey and two lower units, to be combined into one huge residence. 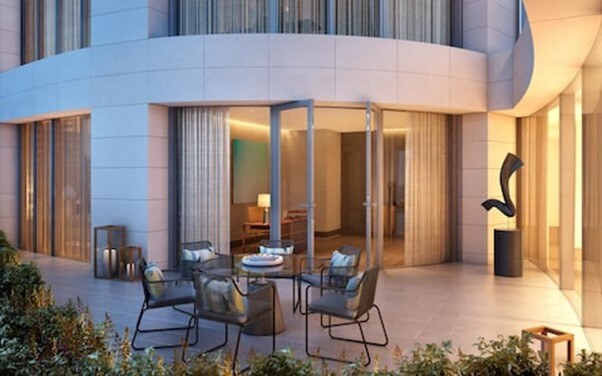 So how does Nick Candy justify his astronomical asking price for a single penthouse? “It’s partly about rarity factor,” says Camilla Dell, founder of Black Brick buying agency, “and partly about the world-class location. Its key factors are also security and provenance,” she says. “It has become a famous landmark building with very large apartments overlooking Hyde Park, with very high-quality facilities. You just don’t find many of those.”

This “unique and genuine connection with Hyde Park” is a must-have among clients spending £20m+, comments Ashley Wilsdon from the high-end search agents Middleton Advisors. “It was the first super-prime development and still regarded by man as the best of its kind.”

The super-rich will also pay a high price at One Hyde Park for the convenience of having the Mandarin Oriental as their in-house room service, comments Guy Bradshaw at UK Sotheby’s International Realty. “The staff will know you and look after your every need from the day you move in. That’s the perfect residence for those who have homes around the world and need them to be set up for arrival with short notice.” 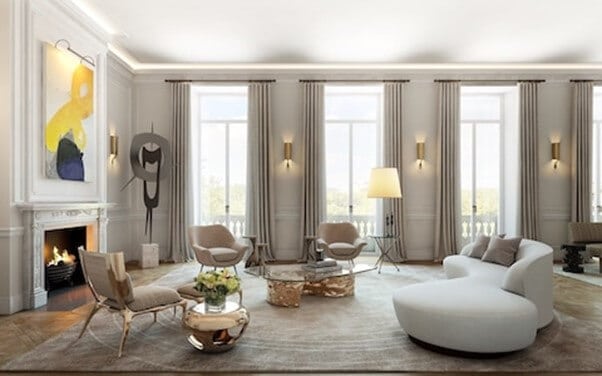 And then, of course, there is the Candy factor. This penthouse isn’t just Candy-built but Candy-owned. “You’d assume he had cherry-picked the very best residence for himself,” says Dell. “This market,” she adds, “beats to its own drum. In other markets, we’re grilled about prices per square foot and whether it’s good value, but billionaires aren’t so bothered about that. It’s more about buying something prestigious and unique in the very best location.”

The penthouse’s price tag puts it near the top of an elite league of “giga prime” properties, says Peter Wetherell of Mayfair-based Wetherell estate agency, referring to homes for billionaires, priced £100m or more.

There are reportedly 20 properties at this level in London, either already built or in development, according to Wetherell, and any that come up for sale tend to do so under wraps. One exception is 38 Hill Street, a 17,000 sq ft private Mayfair members’ club on sale for £35m, but with the potential to become a £100m home, says Wetherell, if converted back into a residence.

Others in this premier league, adds Simon Barry of Harrods Estates, include numerous addresses in the billionaires’ row of Kensington Palace Gardens and two houses on Chelsea’s Old Church Street. There’s also 3 Carlton Gardens in St James’s, bought by American hedge fund manager Ken Griffin for £95m in 2019, and the UK’s most expensive property, 2-8a Rutland Gate in Knightsbridge, bought last year by Chinese billionaire Cheung Chung-kiu for a reported £260m. 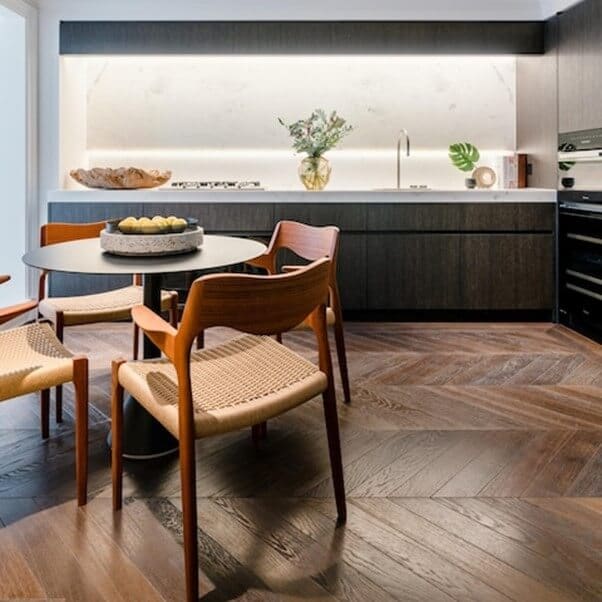 The French Renaissance show apartment at No. 1 Palace Street

As they aren’t currently available, UHNW house-hunters might want to consult Nest Seekers International’s ‘Billionaire Collection’, a global assortment of US$100m+ properties. There’s little that comes close to £175m ($200m), but Candy’s asking price is reasonable, thinks Nest Seekers Europe’s managing director Daniel McPeake.“There is a very straight line thinking behind it. Like a Picasso, there is only a very limited amount of $200m properties. Although the air is thinner, the next $10 billion person is coming up the ranks and will want what you have, and pay more.”

It’s not just the next billionaire rising up through the ranks, though, but the “new best thing”, points out Camilla Dell, who doesn’t feel that One Hyde Park is actually number one in London any more. “No. 1 and 20 Grosvenor Square, and The Peninsula, overlooking Hyde Park, are achieving similar values to One Hyde Park,” she says. “Also, Knightsbridge has lost its shine. We rarely get asked to search there now. Our clients prefer Mayfair, Belgravia – or Holland Park,” she says.

And who is the name behind Holland Park’s new headline scheme, 80 Holland Park? One Christian Candy. “One Hyde Park is no longer the only kid on the block. There is certainly competition now. But the Candy influence affords a certain premium by association,” comments Guy Meacock, director of Prime Purchase buying agency. And it’ll be worth every penny to one billionaire buyer.