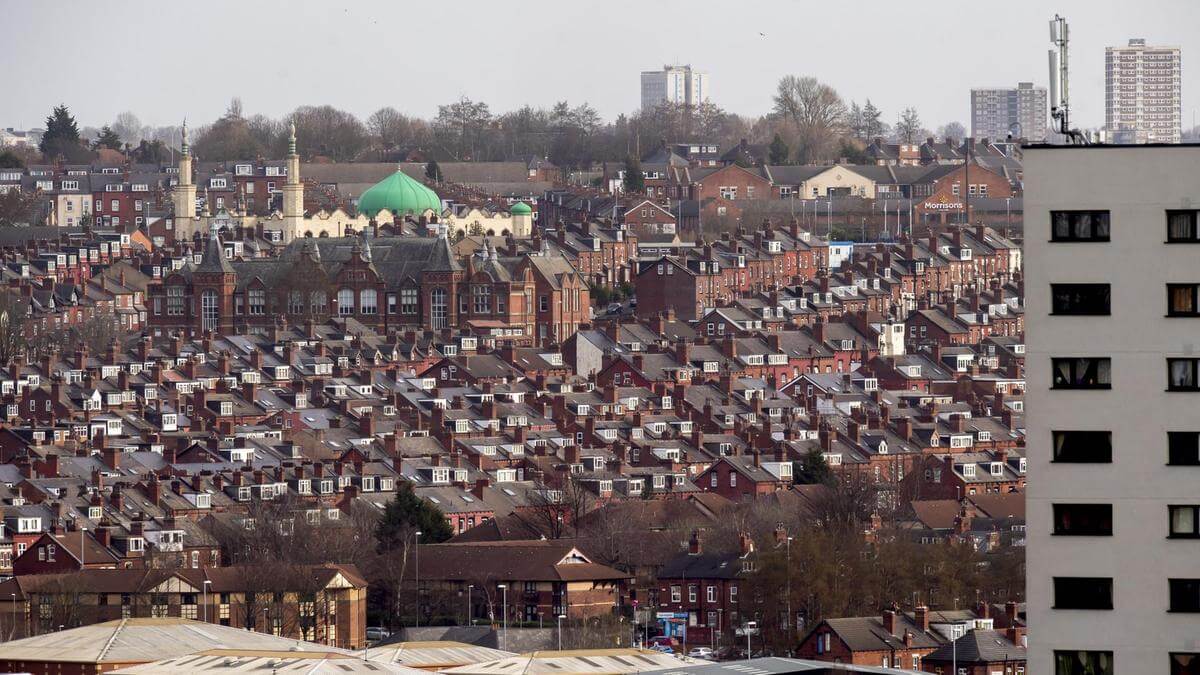 Buyers that complete purchases before March 31 can make significant savings

Briton Mr Shams, who has lived in Dubai since 2014, already owns five properties in the UK and two in the emirate as part of an investment portfolio.

After the deadline, not only will the tax holiday disappear, but Mr Shams will also be subject to a 2 per cent surcharge on purchases by non-resident buyers. If he had waited to close the deals, this would have bumped his total tax bill up to £15,100, meaning he will make a total saving of £6,700 by completing earlier.

“The stamp duty holiday encouraged me to pull the trigger before March 31 because I was getting a great deal,” said Mr Shams, a senior executive at a global research company.

Britain’s property industry ended 2020 on a record high, with prices up 7.3 per cent from 2019, according to UK bank Halifax, the highest growth in six years as the property market surged amid a raft of policy measures and a shift in how people want to live.

However, the “stamp duty cliff edge” could see the sector’s services industry lose billions of pounds due to collapsed deals, according to property analysts TwentyCi.

Additionally, the end of the holiday has caused a backlog in transactions as the logistics of the housing market have not been able to keep up with demand.

While it is unknown how Mr Sunak will tackle the stamp duty holiday in the March budget, there are calls to make the holiday permanent or scrap the tax altogether.

However, David Hannah, founder and principal consultant of Cornerstone Tax, said this is “unrealistic given the levels of public debt and the £12 billion tax take it generates each year”.

“But having such a strict cut-off point, particularly in such a turbulent and difficult housing market and economic climate could result in a catastrophic drop in demand and prices,” he said.

Under the current tax break, people buying homes worth up to £500,000 in England and Northern Ireland pay no stamp duty, with a reduced rate of between 5 and 12 per cent for homes above that value. For someone buying a £500,000 property, the saving is worth £15,000.

If the property is a buy-to-let or a second home, an additional 3 per cent SDLT applies.

But after March 31 the holiday is scheduled to disappear, with overseas buyers having to also price in the extra 2 per cent surcharge.

“Basically you are paying an extra 5 per cent as an overseas buyer,” said Camilla Dell, managing partner at Black Brick, which helps Middle East investors purchase property in the UK. “This is because they must pay the 3 per cent for buying a buy-to-let or second home as well as the additional 2 per cent.”

Henry Faun, partner and head of Knight Frank’s Middle East private office, said the new surcharge is expected to “apply to non-resident buyers regardless of the type of buyer (e.g. company or individual) subject to very few exceptions for specific collective investment vehicles such as REITs [Real Estate Investment Trusts]”.

Mr Shams, whose portfolio is set up under a limited company, said he will continue to invest in the UK despite the increase.

Other buyers could be put off, says Louise Reynolds, who runs Property Venture, a property agency based in Surrey where she acts as a buying agent for expatriates looking to buy in the UK.

She experienced a flurry of interest from clients hoping to make a saving in the run-up to the SDLT changes.

“The surcharge will really make expat investors think twice. They will be more price sensitive and may well only move if they can get distressed stock to try and compensate for the increase in tax,” said Ms Reynolds.

“All of these fees can be offset against capital gains tax when they exit so it’s not completely lost money but it depends on what their strategy is. Certainly in the high price brackets, it’s going to make a big difference.”

However, Ms Dell said the tax changes will not deter her high net worth buyers who are shopping for central London properties.

“The stamp duty holiday has been a nice to have but it certainly hasn’t made the difference to whether any of my clients want to buy or not,” said Ms Dell, whose clients target properties worth over £1 million.

“Effectively it saves them £15,000 so in the scheme of things it’s not a game changer. The ending of it for my clients is almost irrelevant. It has far more relevance for people buying outside London for below £500,000, where every penny matters, as opposed to the high net worth overseas buyers.”

Instead, Ms Dell said the focus is to beat the deadline for the 2 per cent surcharge coming on April 1 for anyone who is not tax resident in the UK.

“That has far more consequence than the ending of the stamp duty holiday because basically you are paying an extra 5 per cent as an overseas buyer as you have the 3 per cent plus the additional 2 per cent,” she said.

As a result, Ms Dell said the company had a very busy start to the year with six new clients coming on board with a total combined budget of more than £20m.

“I’m seeing really strong levels of demand and trying to do these transactions when you are not living here is a challenge with travel restrictions, quarantine – there are all sorts of barriers,” she said.

“Having said that, London, even with this additional 2 per cent surcharge is still pretty competitive in a global context when you compare property taxes here with New York, Singapore, Hong Kong or Sydney,” she said.

Mr Faun of Knight Frank agreed that his UK-focused clients will be unfazed by the tax changes.

“If there is an additional closing cost, we expect our clients who may currently take a five to 10 or more years investment horizon to extend this a little,” he said.

“The demand for homes in London and the UK is an emotional purchase for Middle Easterners to use for themselves and their families to enjoy whilst in the UK, usually on holiday. For the relatively small changes coming up, we do not foresee this having a significantly dampening impact on the demand for UK homes.”