Many Americans would have us know that they "saved" us from the Germans in the Second World War. As we approach the 75th anniversary of the Normandy Landings, I'll leave that heated debate for another day. 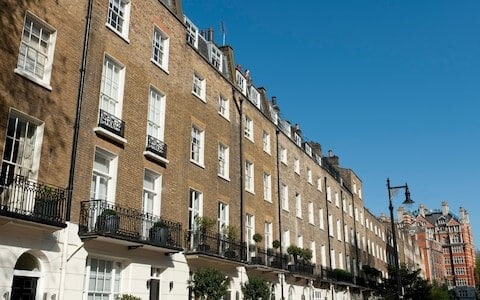 Many Americans would have us know that they “saved” us from the Germans in the Second World War. As we approach the 75th anniversary of the Normandy Landings, I’ll leave that heated debate for another day.

But now they might be coming to save us from something else: our sluggish property market.

Buying agent Black Brick reports that there has been a big jump in the number of Americans wanting to buying property in the most expensive areas of central London, accounting for nearly one third of its clients in the year to June.

These American buyers can now get a 40 per cent discount on what they might have paid at the top of the market. Property prices in many areas of prime central London have fallen 15 to 20 per cent, and they have the exchange rate behind them too: in July 2014, the pound was worth $1.71, but in the last two years it has traded between $1.27 and $1.43.

“Our US clients are not put off by Brexit or the threat of a Corbyn government; instead, they view the market as a good buying opportunity,” says Camilla Dell, of Black Brick.

“Our largest transaction for a US client – more than £20 million – was because he had decided to relocate to London and run his technology business from here. After Silicon Valley, London is the next best place for IT entrepreneurs. We have the infrastructure and talent to be able to support companies like this.” 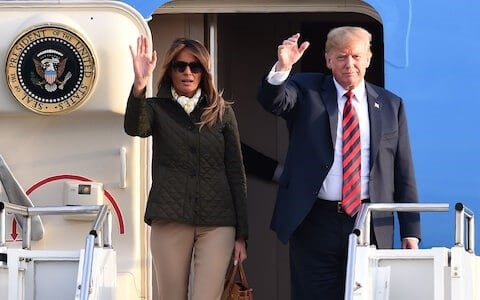 These buyers are largely coming from New York, LA, San Francisco and Chicago, as well as a few from Houston and Dallas, according to Berkshire Hathaway HomeServices Kay & Co. They’re prepared to pay upwards of £10 million on average, looking in Marylebone, Hyde Park and King’s Cross, and for larger family houses in Mayfair, Belgravia, Hampstead, Notting Hill and St John’s Wood.

It fits in with a general picture of returning health for the high-end market, too. Knight Frank said earlier this month that the number of offers made (not just by Americans) for these pricey properties in the first three months of this year was the highest in more than 10 years. The level of new buyers was also at the highest figure since 2014, when prices were at their peak.

Transactions have increased in prime central London among homes priced under £1m, between £1m and £2m, and over £5m, according to LonRes. It’s the market for homes between £2m and £5m that is suffering the most, where the level of sales continue to fall.

So what’s changed? Political uncertainty remains, albeit in the background. Sky-high stamp duty, which decimated the market four years ago, is still a major factor. It’s a more imperceptible shift of momentum: a mixture of sellers’ increasing realism combined with buyers getting bored of waiting to see what happens with Brexit.

But it’s not all sunshine after the storm in the prime central London market: there’s been a 39 per cent fall in the number of new properties listed in the first three months of the year, compared with the same period in 2018.

That’s proving to be one of the biggest problems for the ultra-rich, as there aren’t enough suitably high-end, ultra luxurious properties to buy.