An agency has highlighted the distinct lack of options for house buyers in London’s prime neighbourhoods, as demand and supply levels remain out of kilter.

Black Brick has invested in new tech to help bring elusive vendors out of the woodwork. 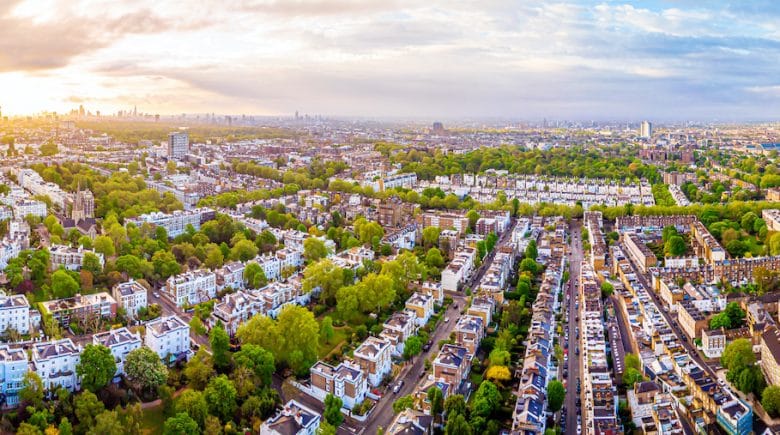 An agency has highlighted the distinct lack of options for house buyers in London’s prime neighbourhoods, as demand and supply levels remain out of kilter.

The dearth of listings in some parts of the capital has reached “acute” levels, according Black Brick, likening the current process of searching to “looking for a needle in a haystack”.

The firm’s analysis reveals there are a grand total of 36 houses with four or more bedrooms on sale across the entire NW1 postcode, which covers Camden Town, Primrose Hill, and Regent’s Park – an area estimated to have well over 1,000 such homes.

The situation is even worse in Little Venice, where just four large houses are on sale (and not under offer) – a tiny fraction of the 140 homes of this type which actually exist there.

The firm says it has invested in new tech to help bring elusive vendors out of the woodwork. The approach – which analyses granular data to identify those owners who are more likely to sell – appears to be working, drawing responses from around one in ten owners…

Managing Partner, Camilla Dell: “No wonder buyers are not having much joy, particularly if they are buying houses. This is why you can’t ignore the off-market market.

“We have invested in technology which means we can study those 140 houses in Little Venice, for example, looking at factors like when they last sold and how much for, before making direct contact with their owners by letter.

“I would estimate we would get a ten per cent hit rate of people who were at least intrigued about what their home might be worth and willing to have a conversation about selling.”

The latest PCL-wide analysis by Coutts – covering Q4 2021 – showed a 17% drop in the number of properties available for sale, and a 12% fall in new listings.