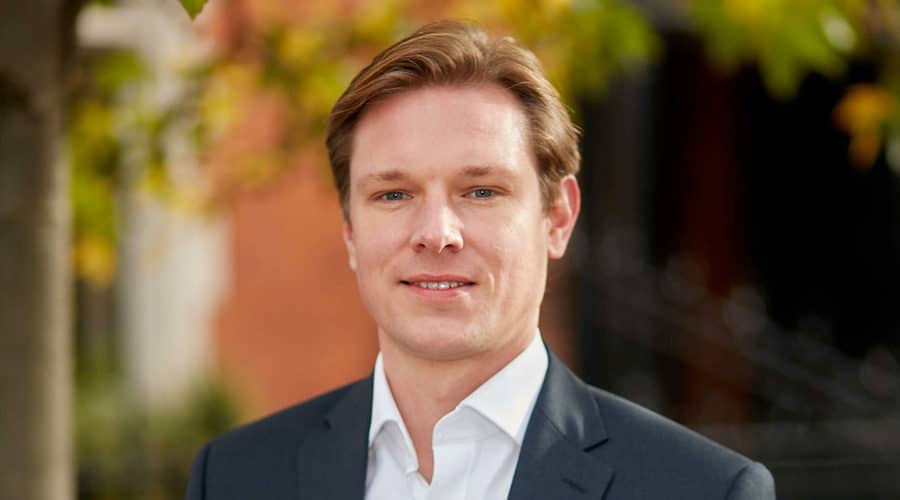 Tom joined the Black Brick Team in 2013 and has an in depth knowledge across all of prime Central London. He is an expert at dealing with demanding clients, delivering an exceptional service, and has successfully acquired in excess of £150 million of property.

Tom started his career working for luxury lifestyle concierge company Quintessentially , where he assisted over 30 high net worth individuals with their business and social interests. His clients included a billionaire and several high profile celebrities. He then moved on to work for two of London’s largest estate agencies; Foxtons and Knight Frank where he built an impressive record of sales, was fast tracked to promotion and gained a reputation as a straight talking negotiator. Tom has excellent contacts with agents and developers in the key postcodes of London.

Tom sponsors the charity Football Beyond Borders which provides mentoring programmes focused on giving educational and employment support to young people in some of London’s most deprived estates and schools. He also enjoys playing cricket and watching Chelsea FC.