The U.K. luxury-home market’s predicted rebound from a national election slump is failing to materialize in London as buyers push back against record prices. By Patrick Gower and Neil Callanan 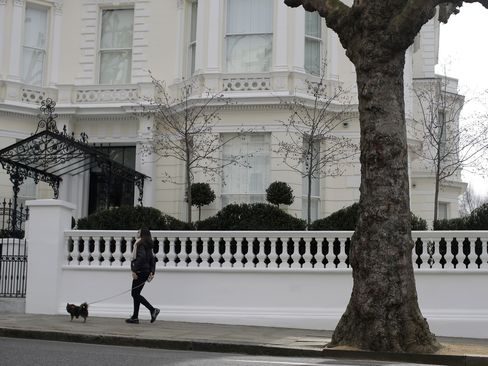